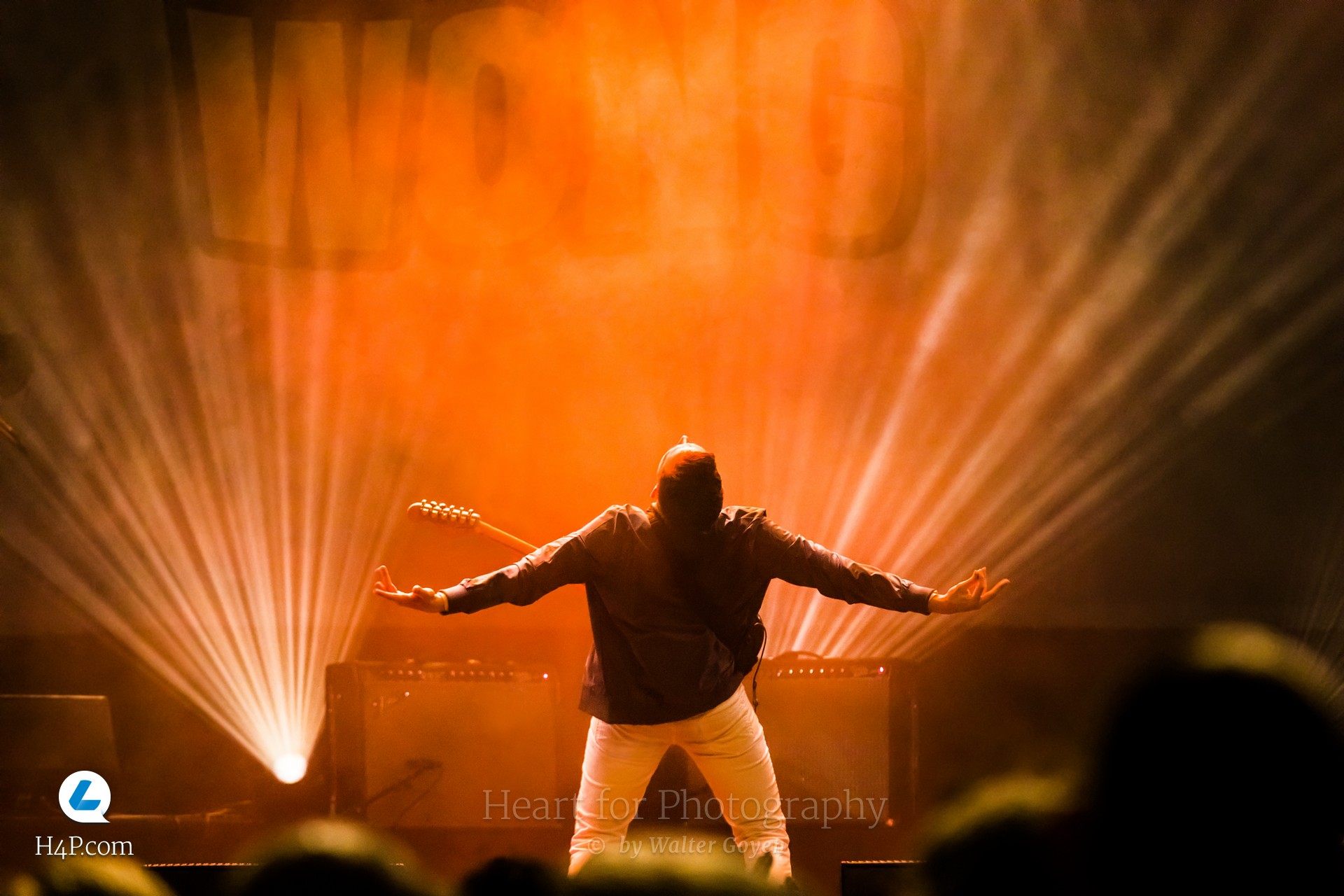 COry Wong is a Grammy-nominated American guitarist, bassist, songwriter, podcast-host, and producer based in Minneapolis, Minnesota. He has released several works as a solo artist and in partnership with others. His background spans several genres including jazz, rock and funk. He has performed with Vulfpeck, Dave Koz, Stay Human, The Fearless Flyers, Ben Rector, Dr. Mambo's Combo, Chris Thile and Dirty Loops. He released seven albums in 2020, including Live in Amsterdam, a collaboration with the Metropole Orkest, and Meditations, a new-age album with Jon Batiste. (Source: Wikipedia)

In 2022, I made photos of three Cory Wong concerts: TivoliVredenburg (Utrecht), Paradiso (Amsterdam) and JazzOUT! Fest (Roermond). What a pleasure! Cory has such a happy energy and joy in his playing. His funky, rhythmic groove is a big inspiration for me. And his band is totally fantastic too.

In Utrecht I gave Cory the magazine "Gitarist" at the end of the soundcheck. In this Dutch magazine he was elected voted as "the #1 best jazz/funk/fusion/world guitarist of the world". Cory was delighted to hear this. On the photo below he proudly showed the magazine to the Utrecht audience, pointing at the list where he was #1. The next day in Amsterdam Paradiso he did the same. 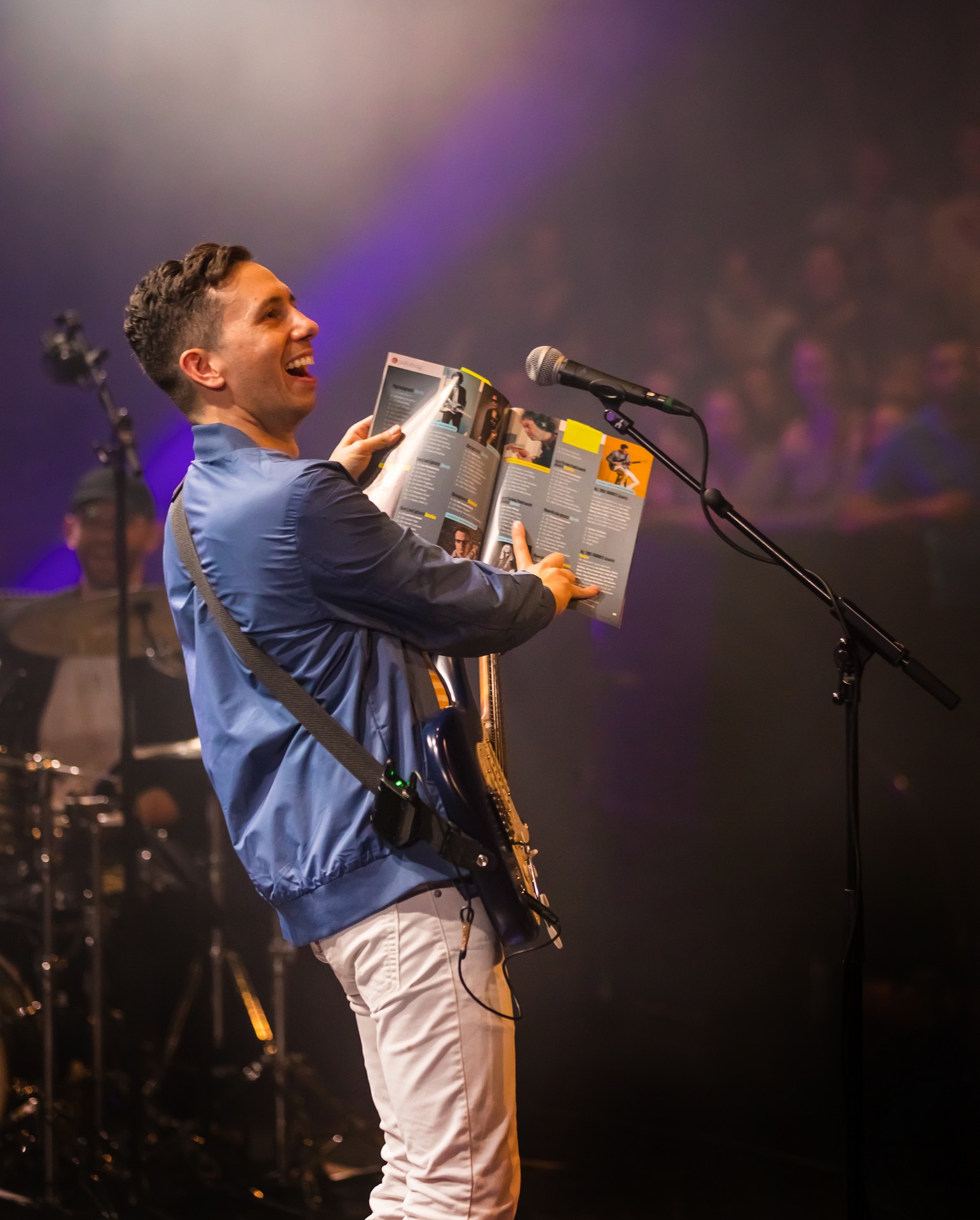 Cory Wong, showing his #1 position in the Dutch magazine "Gitarist". 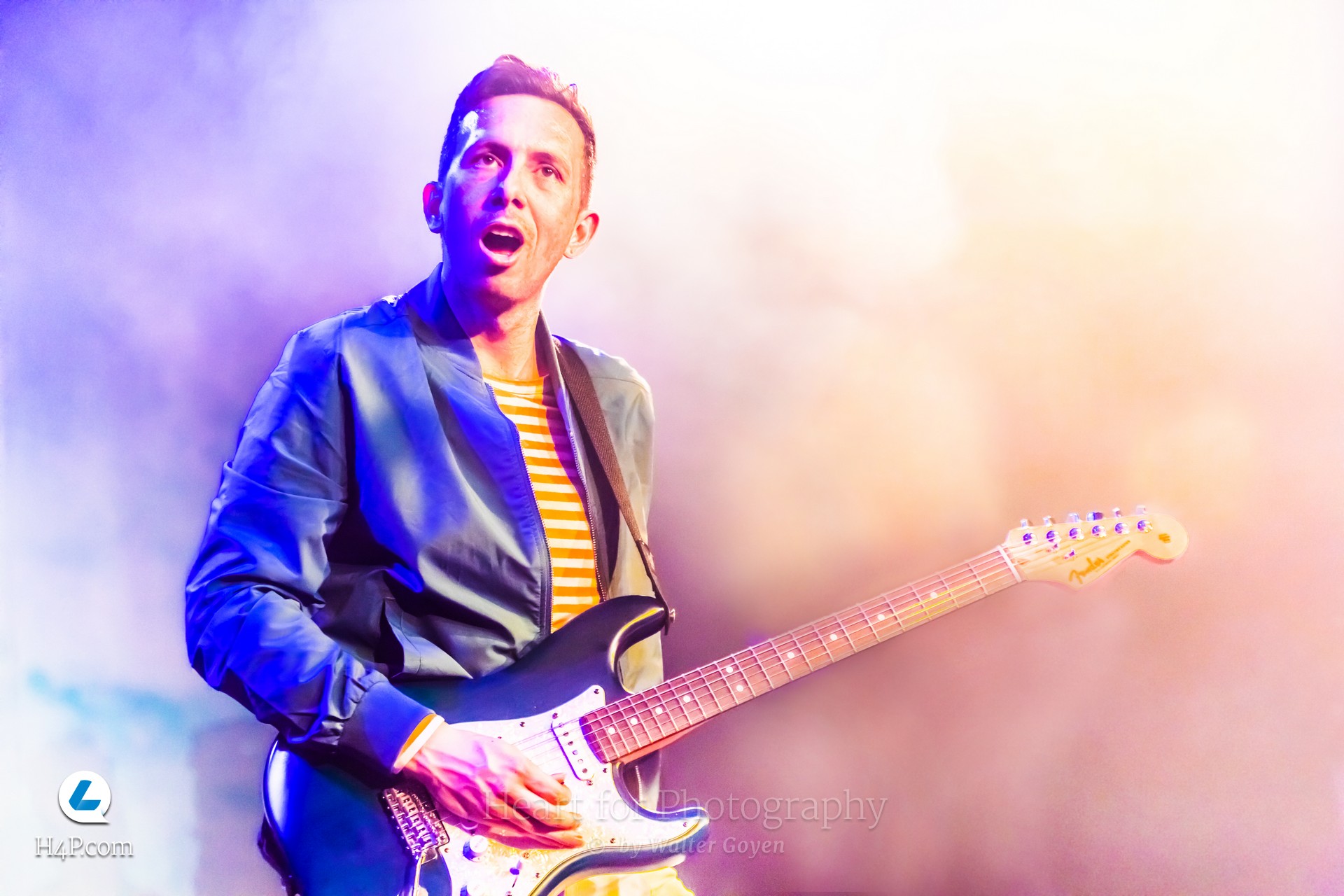 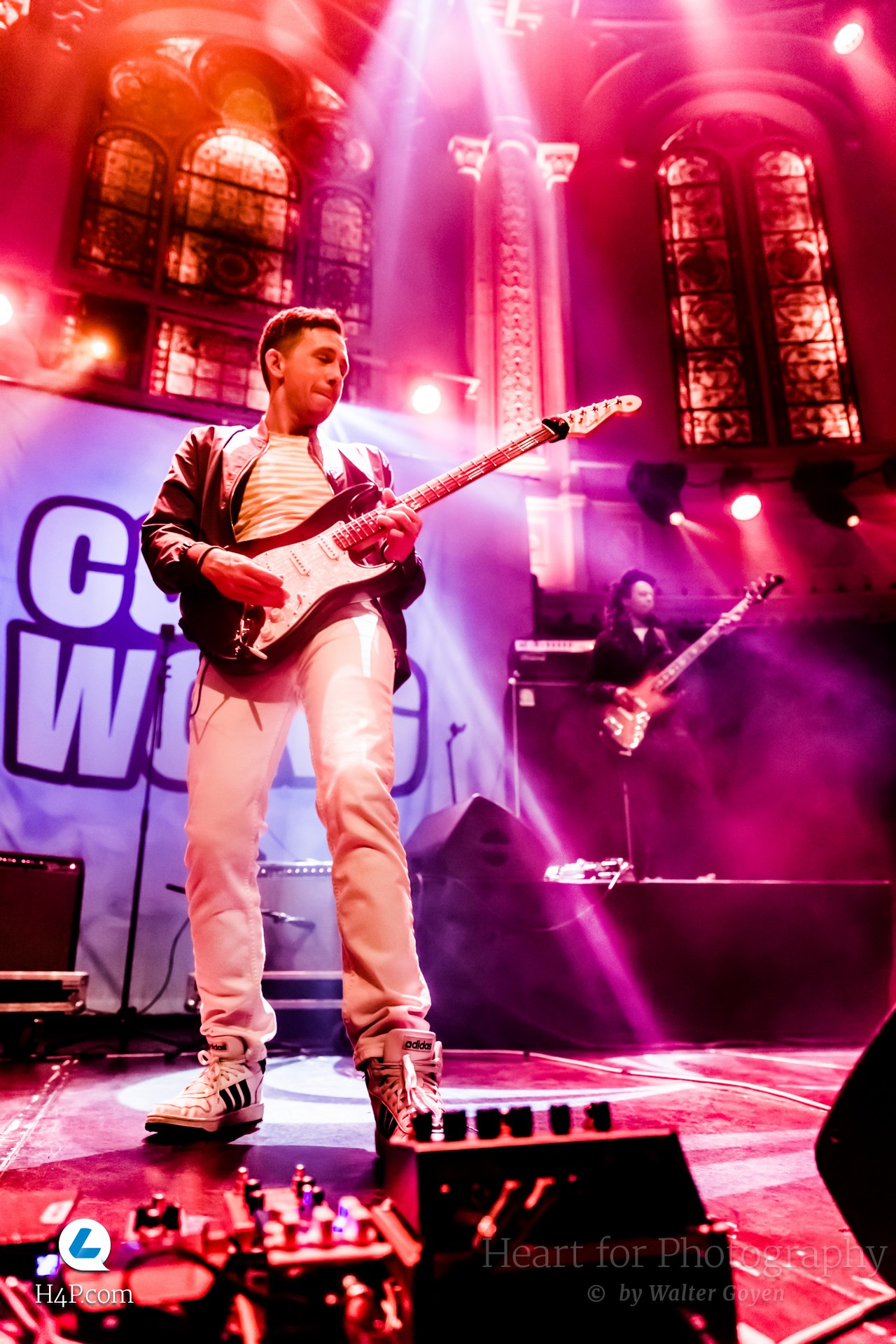 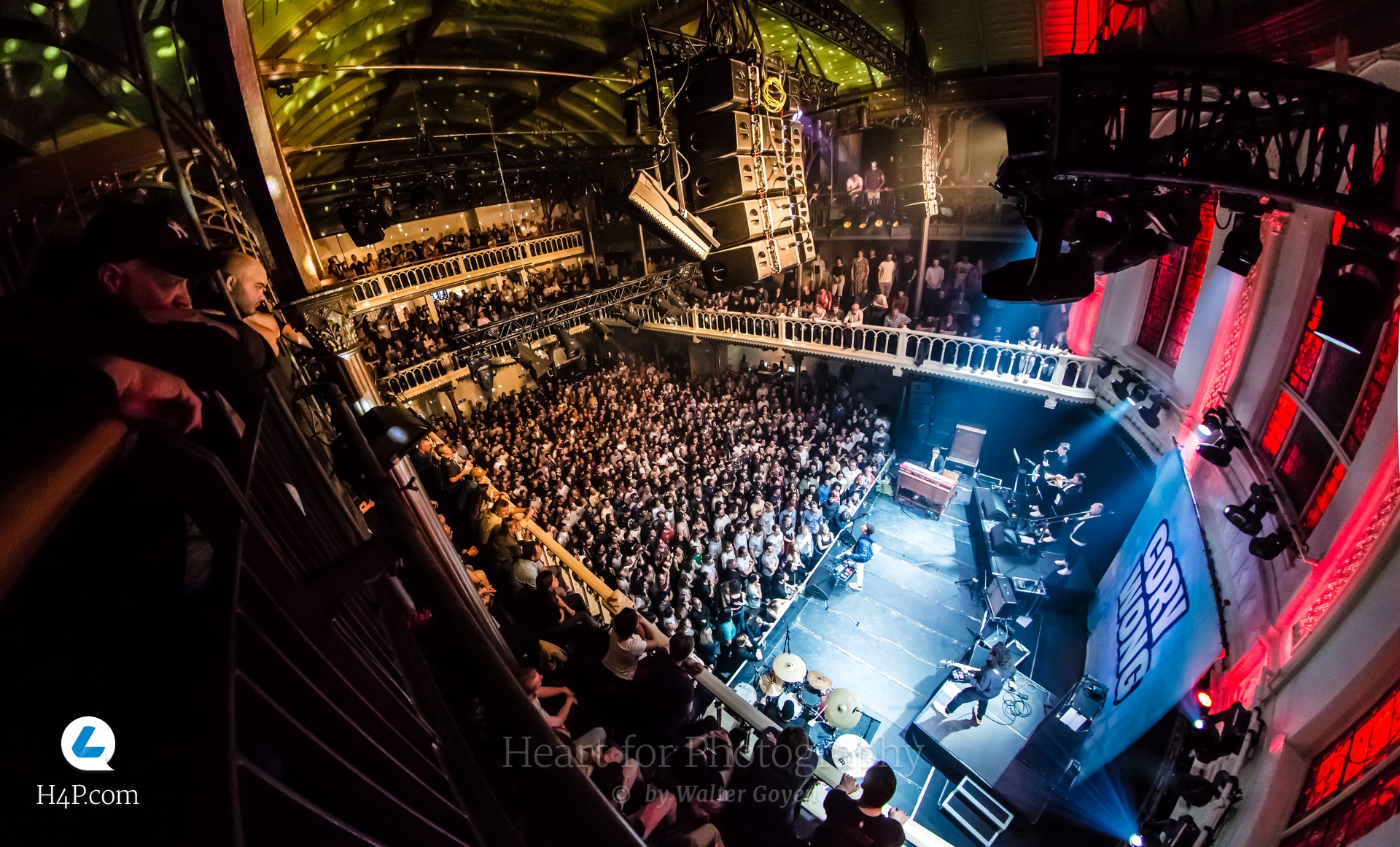 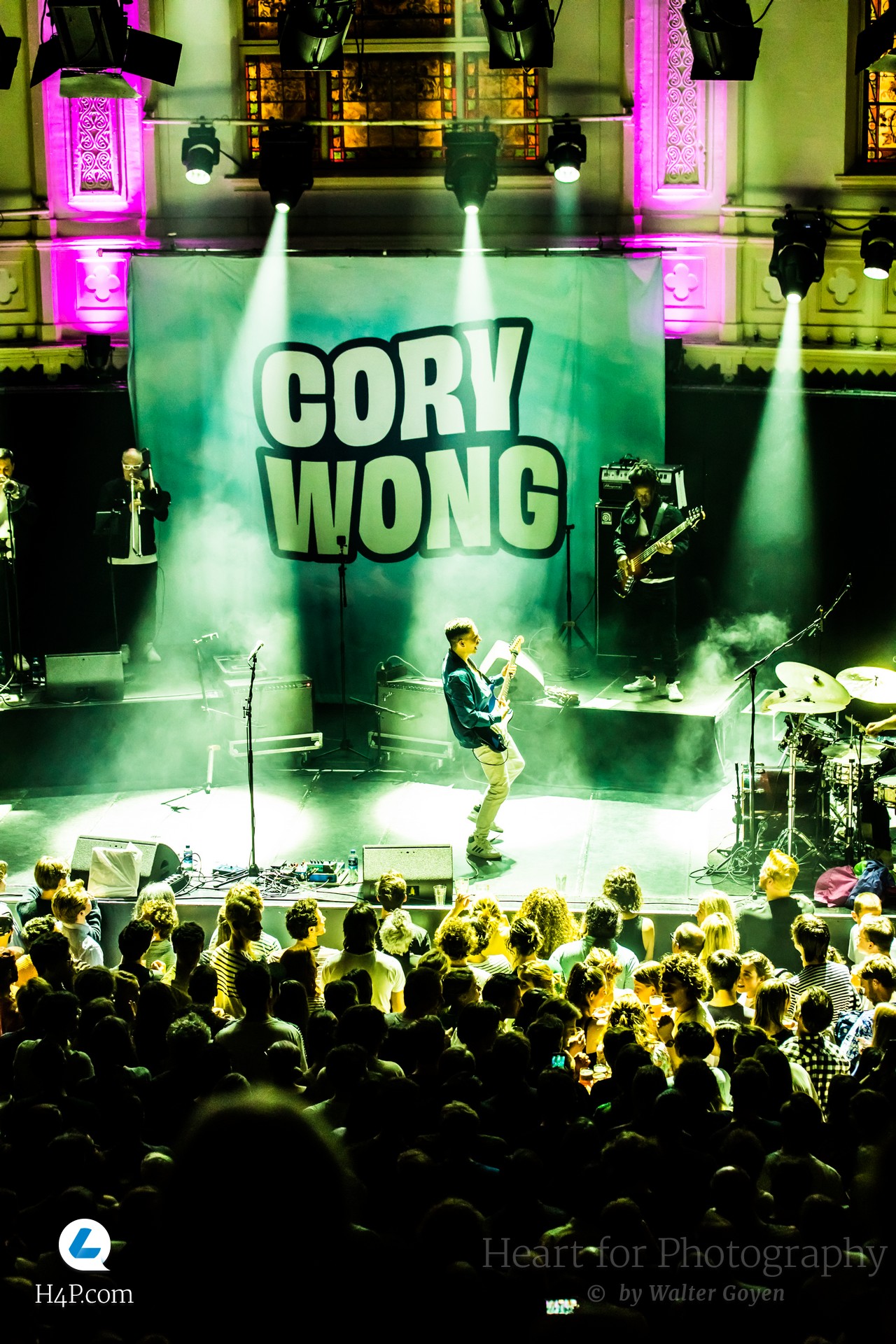 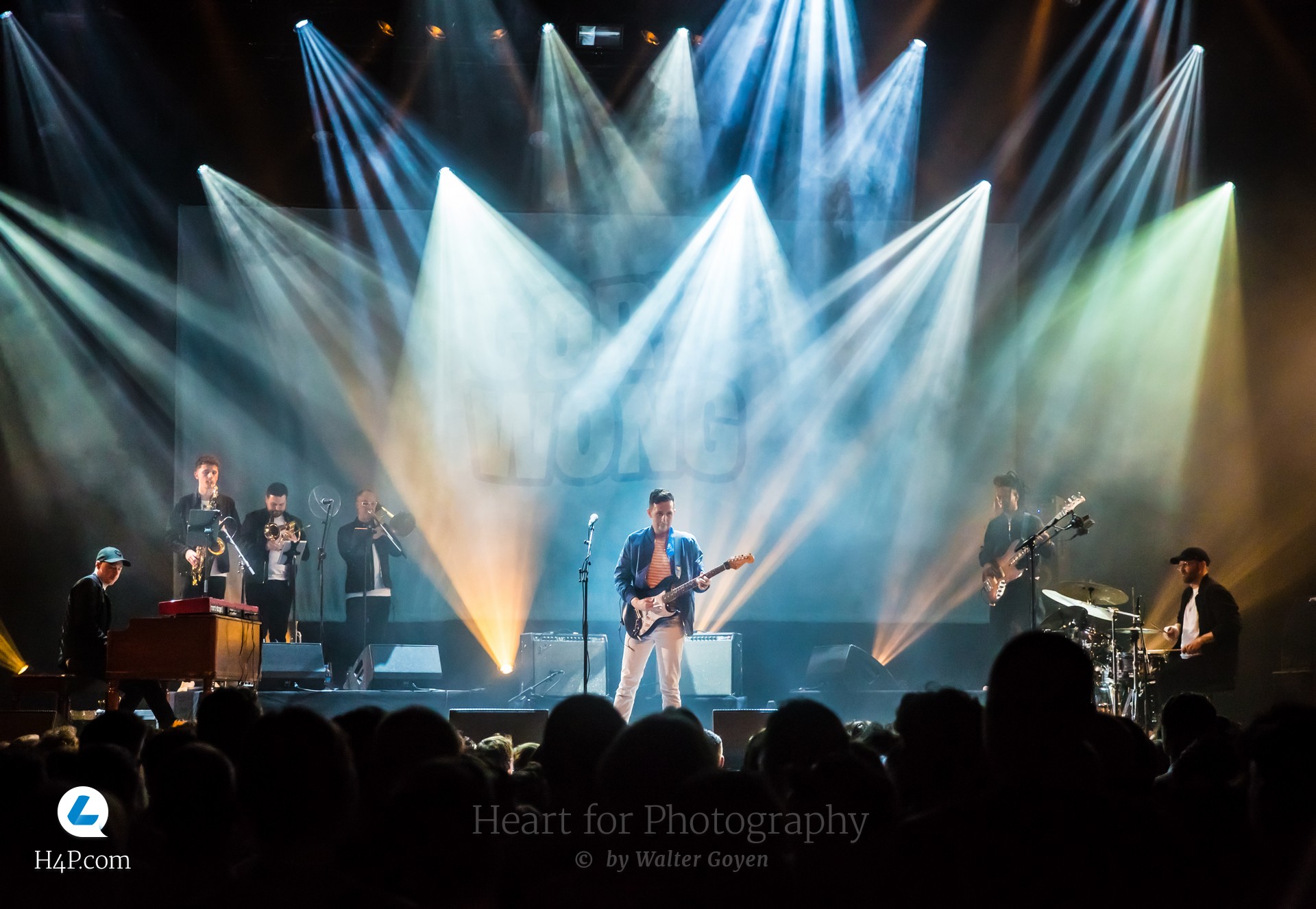 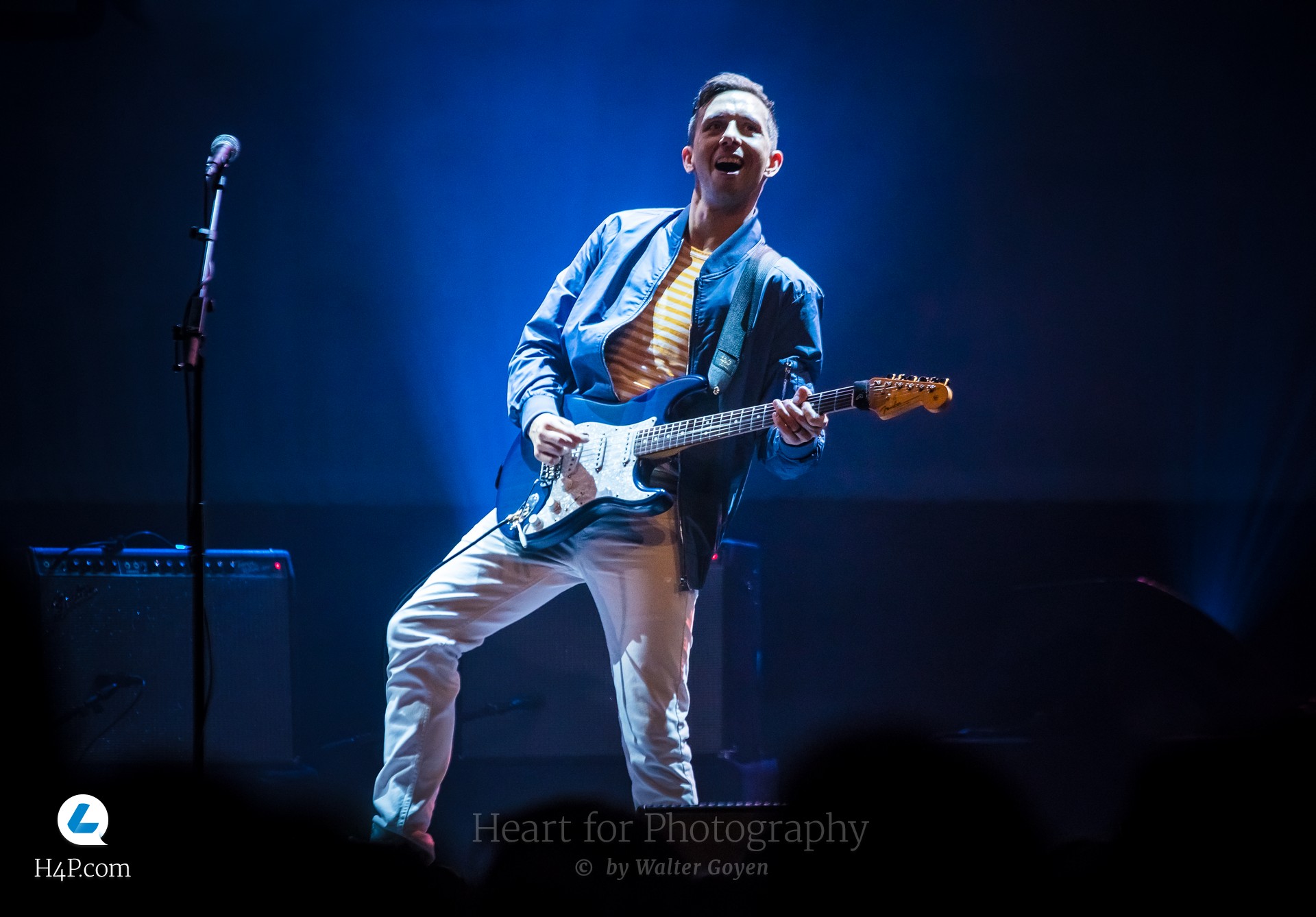 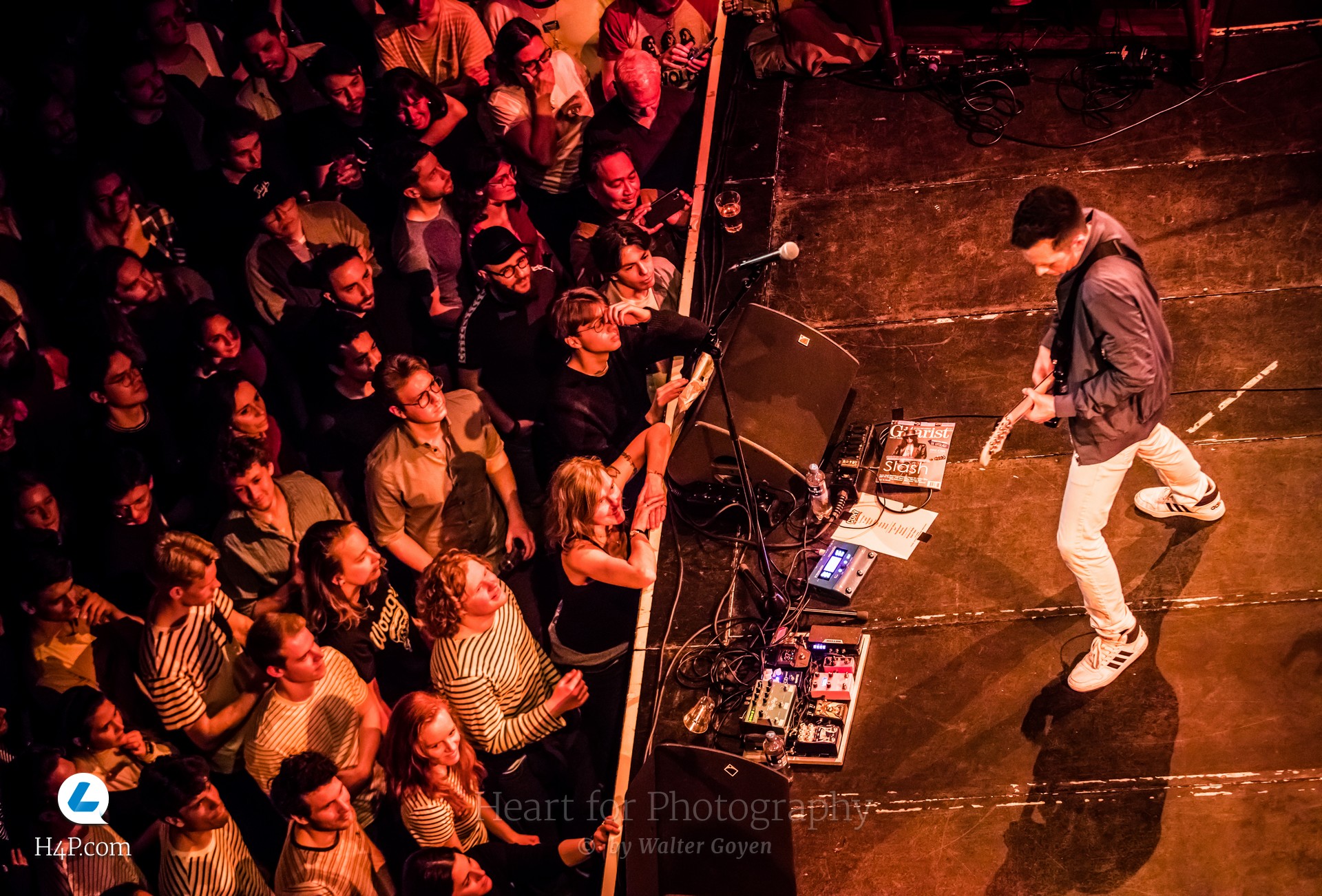 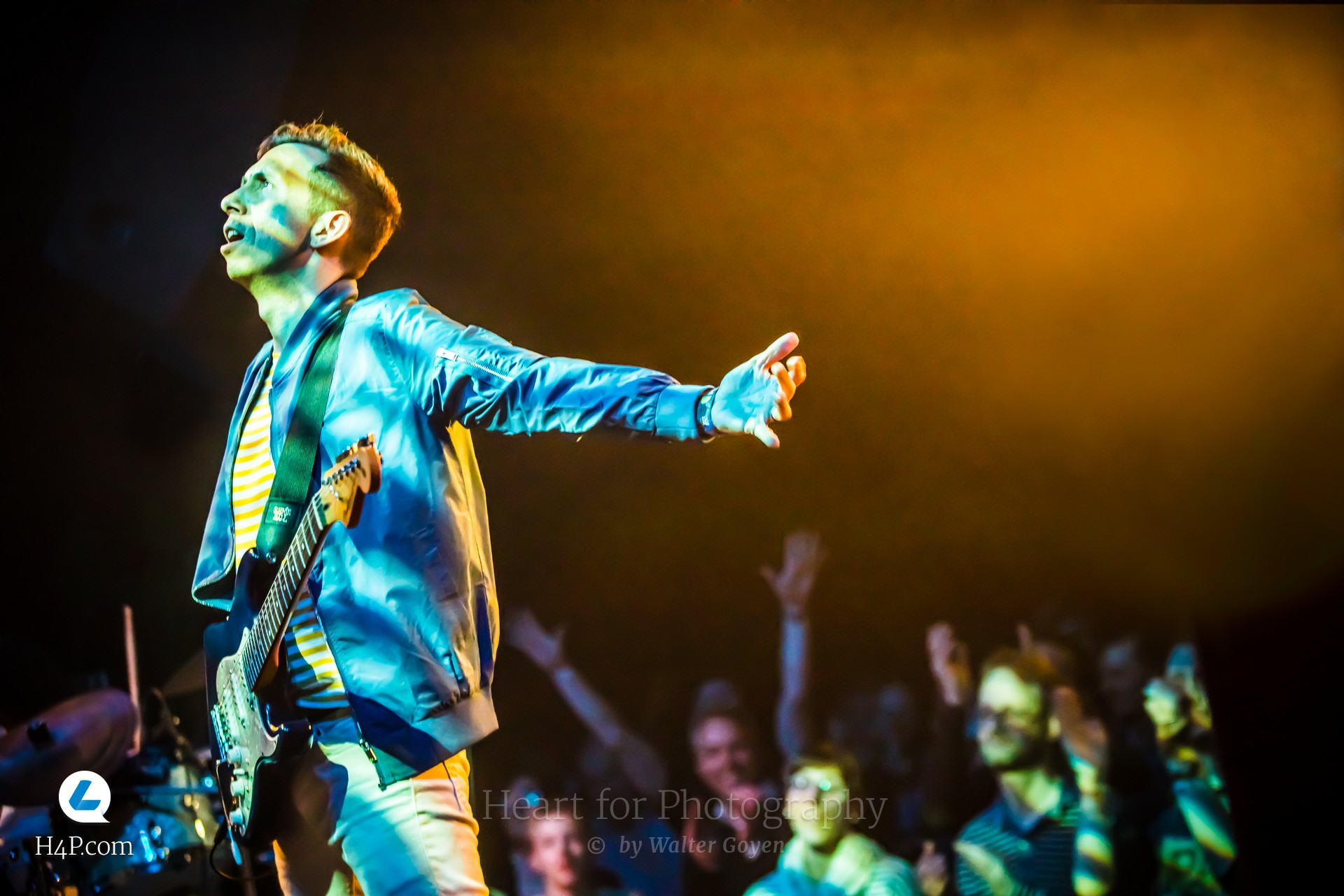 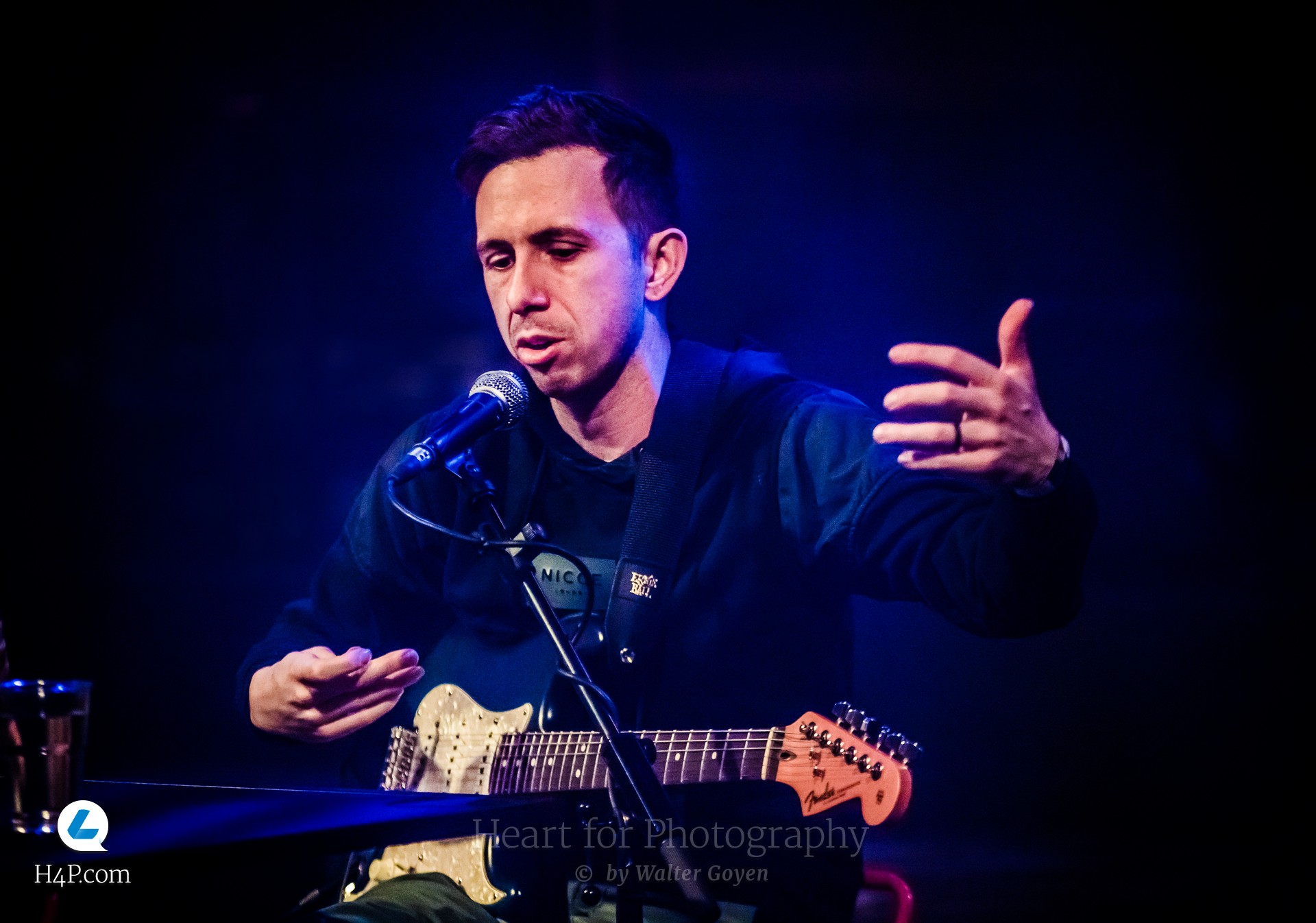 Q&A at the JazzOUT! Fest in Roermond