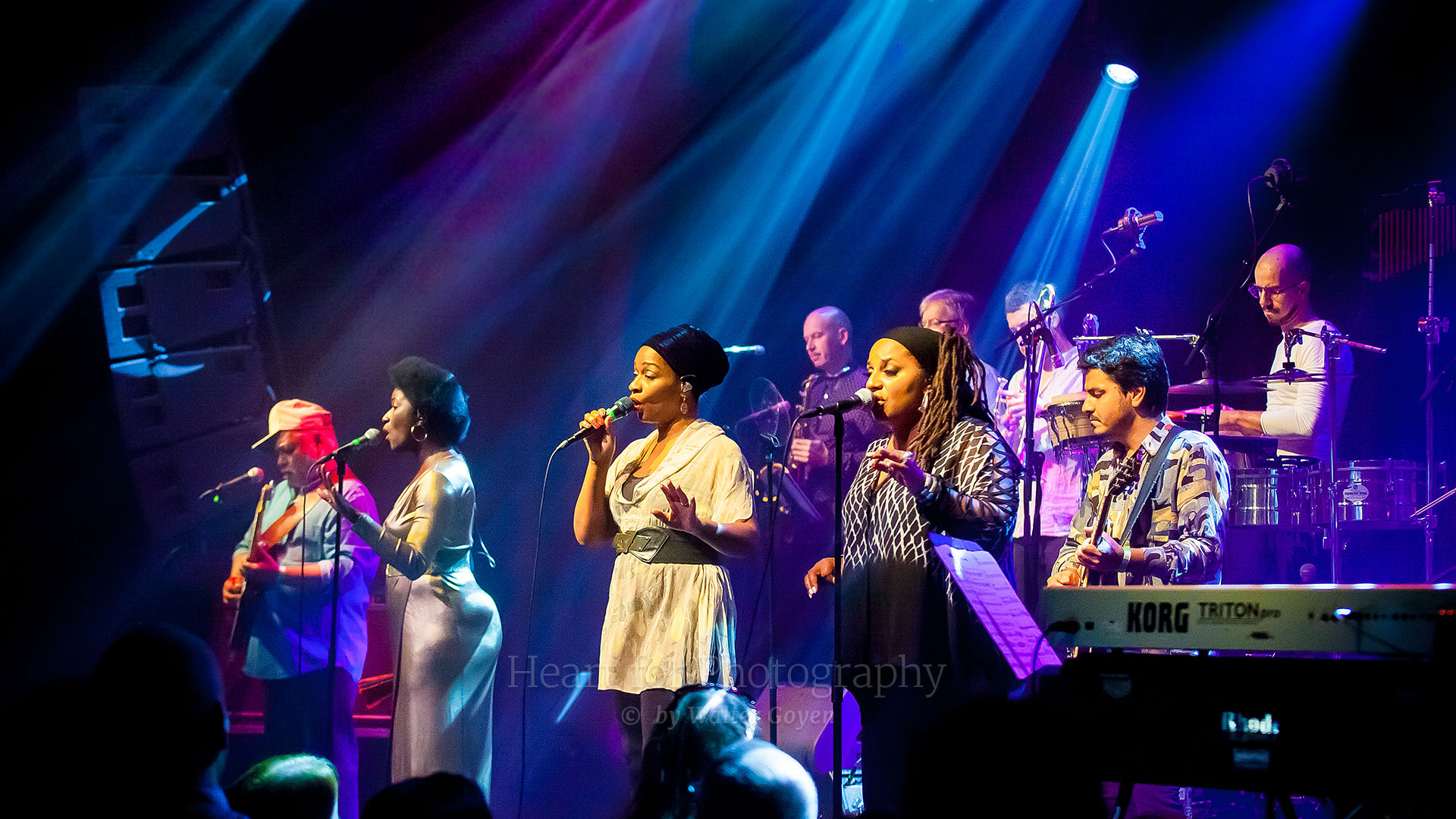 Incognito is a British acid jazz band. Their debut album, Jazz Funk, was released in 1981, with 16 more albums following, the latest of which, In Search of Better Days, was released in June 2016.

With members of my coverband Geehive we play the beautiful Incognito song "Still A Friend Of Mine", so of course we had to visit their concert in Zoetermeer. Fortunately I got a permission to make photos with my big cameras, which turned into some nice memories. 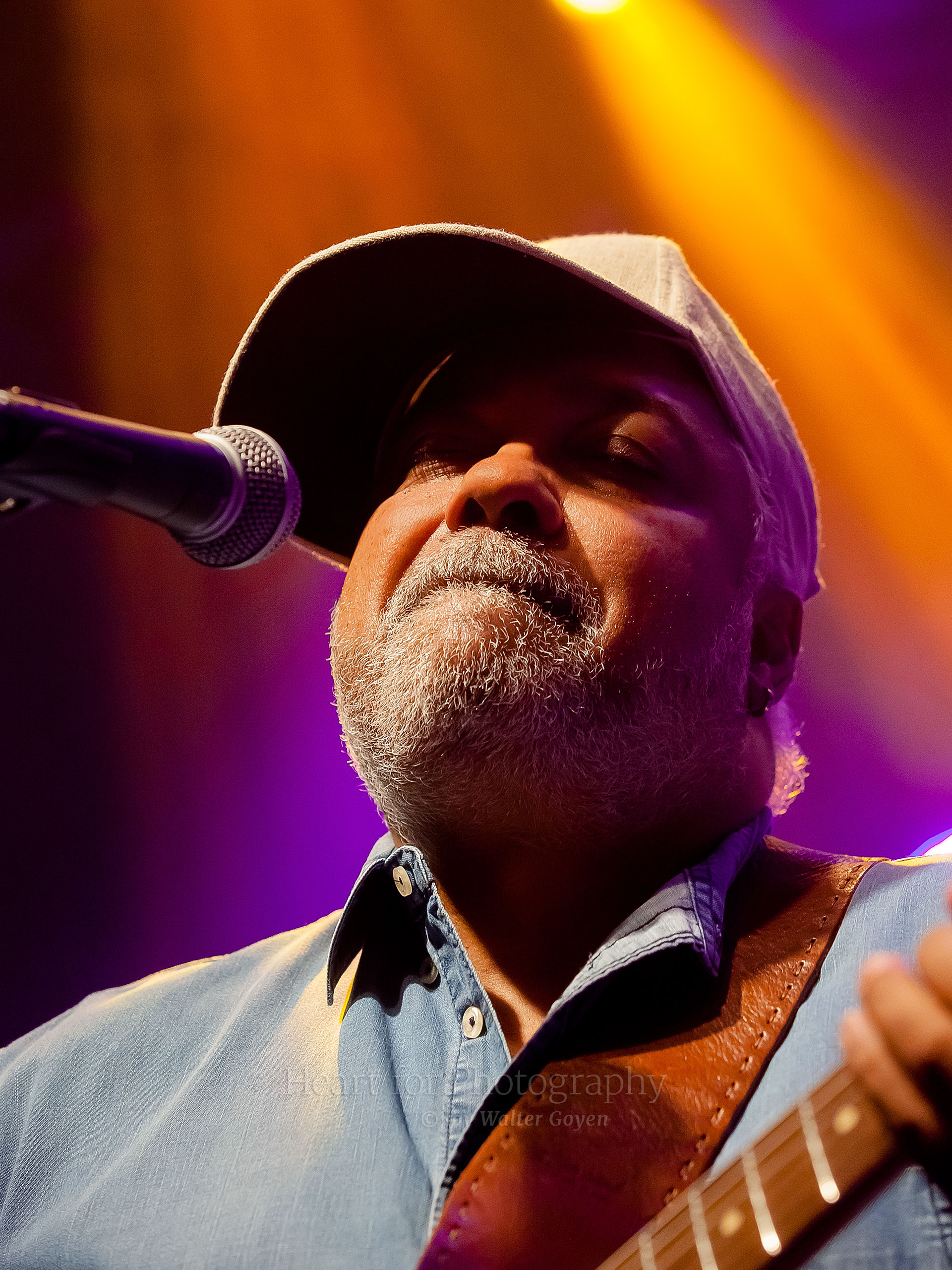 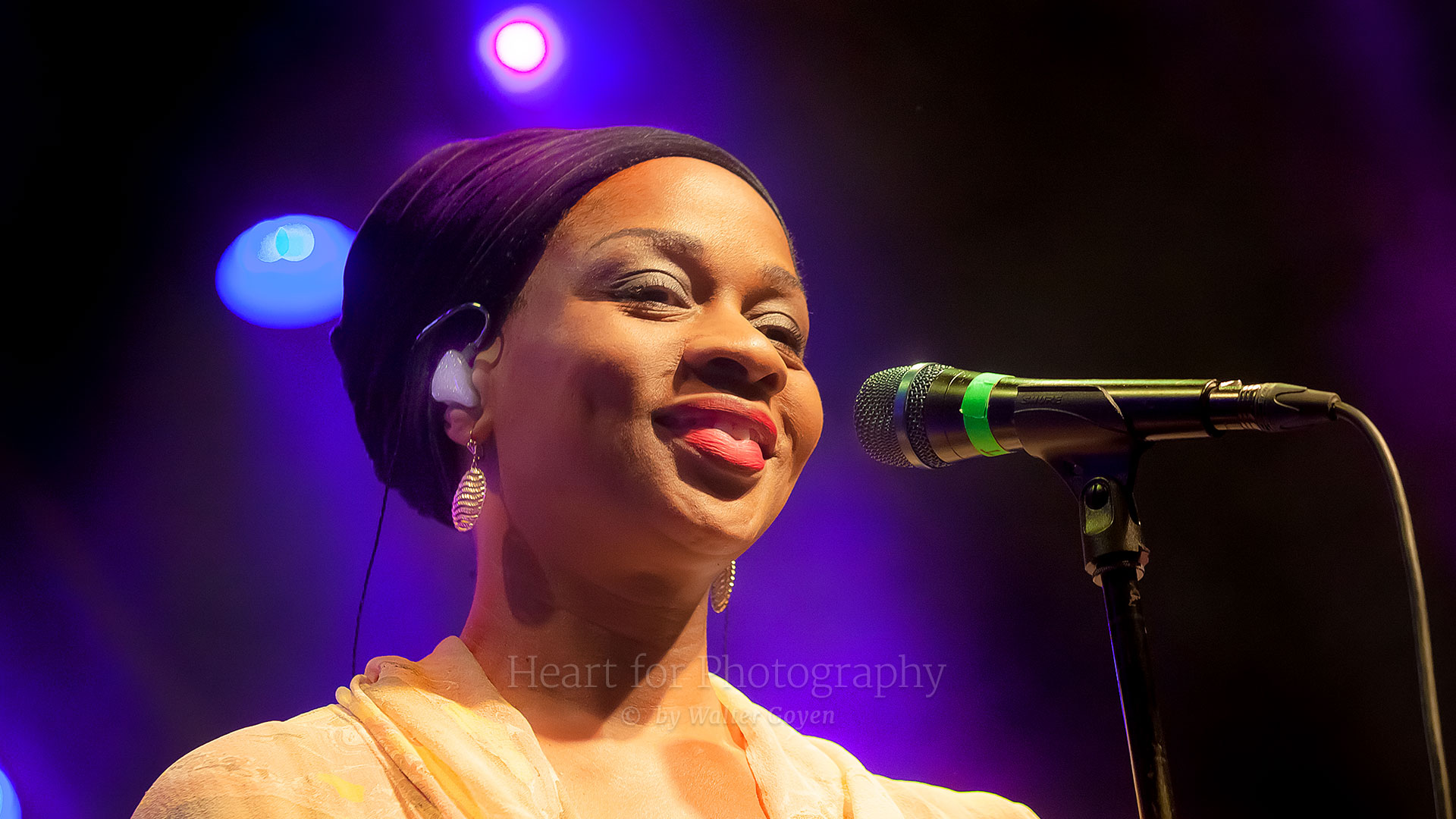 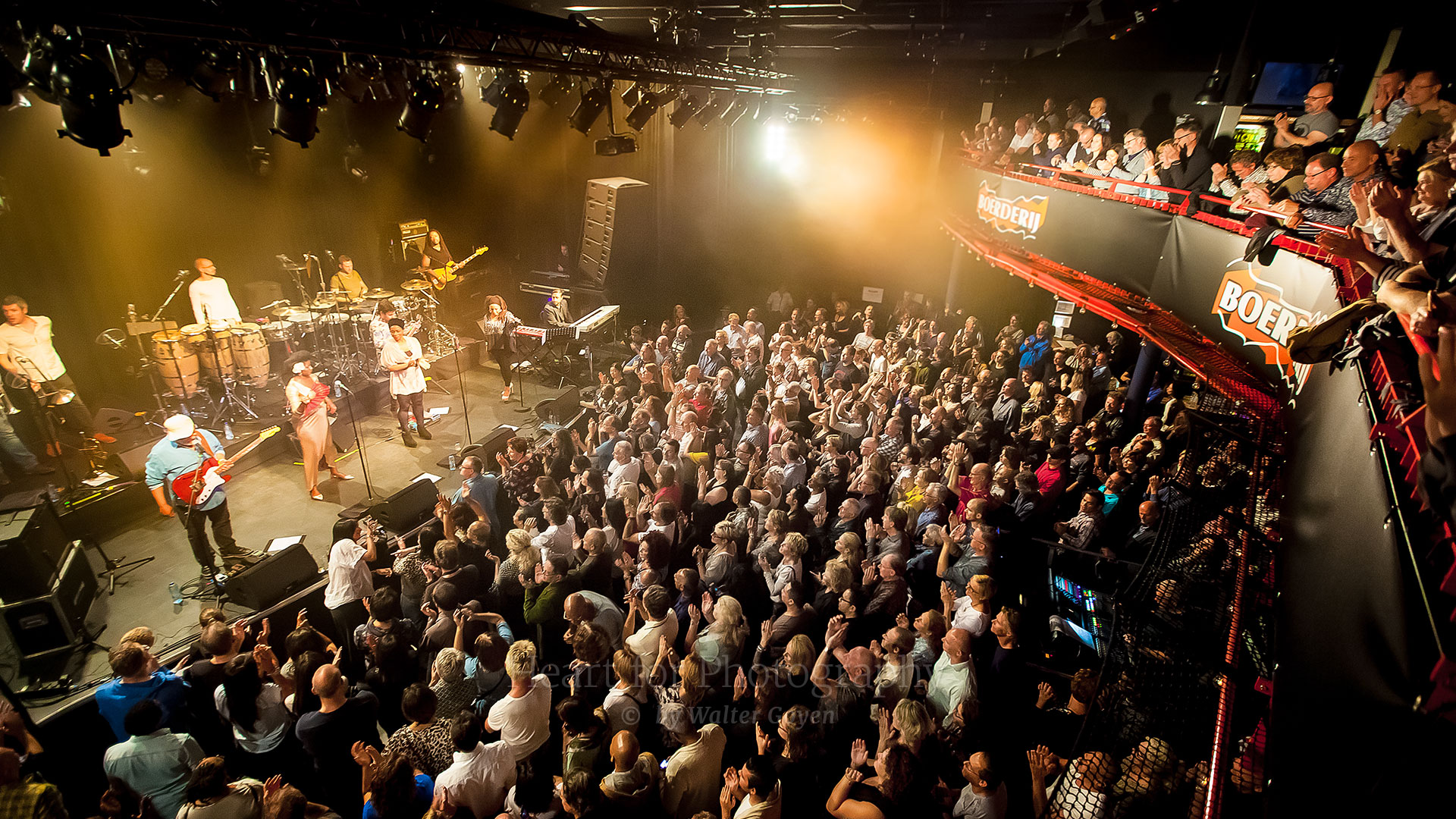 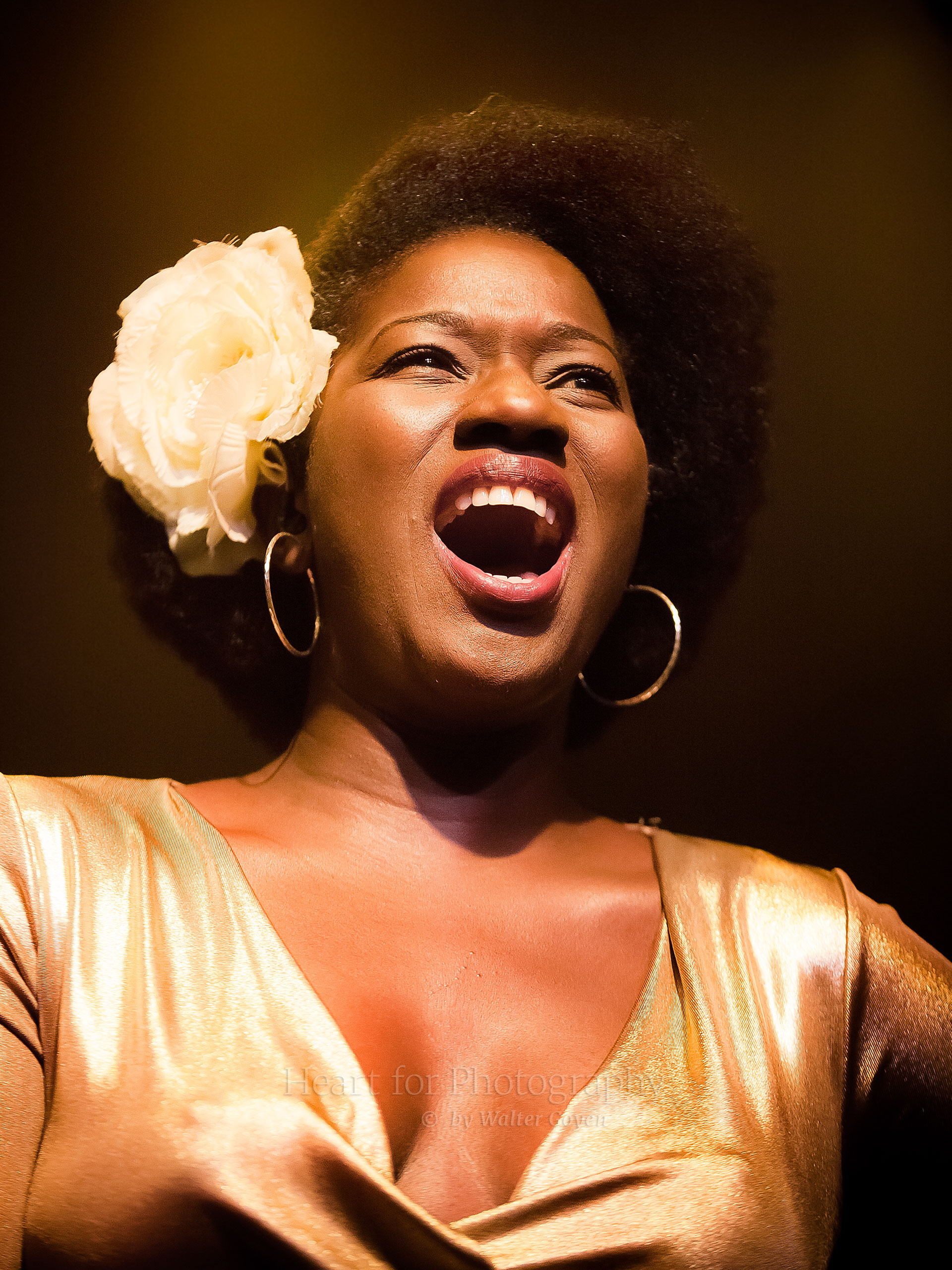 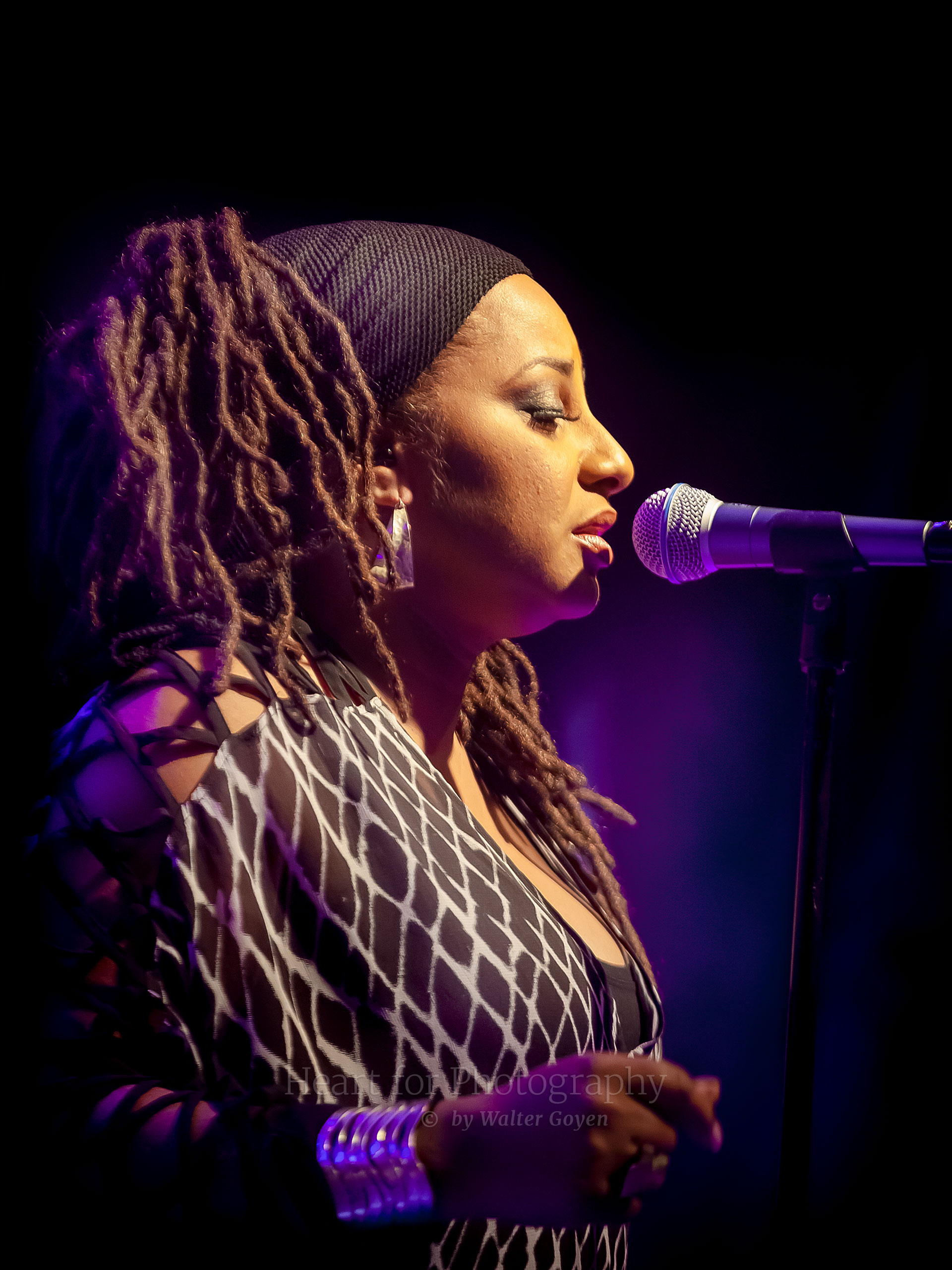 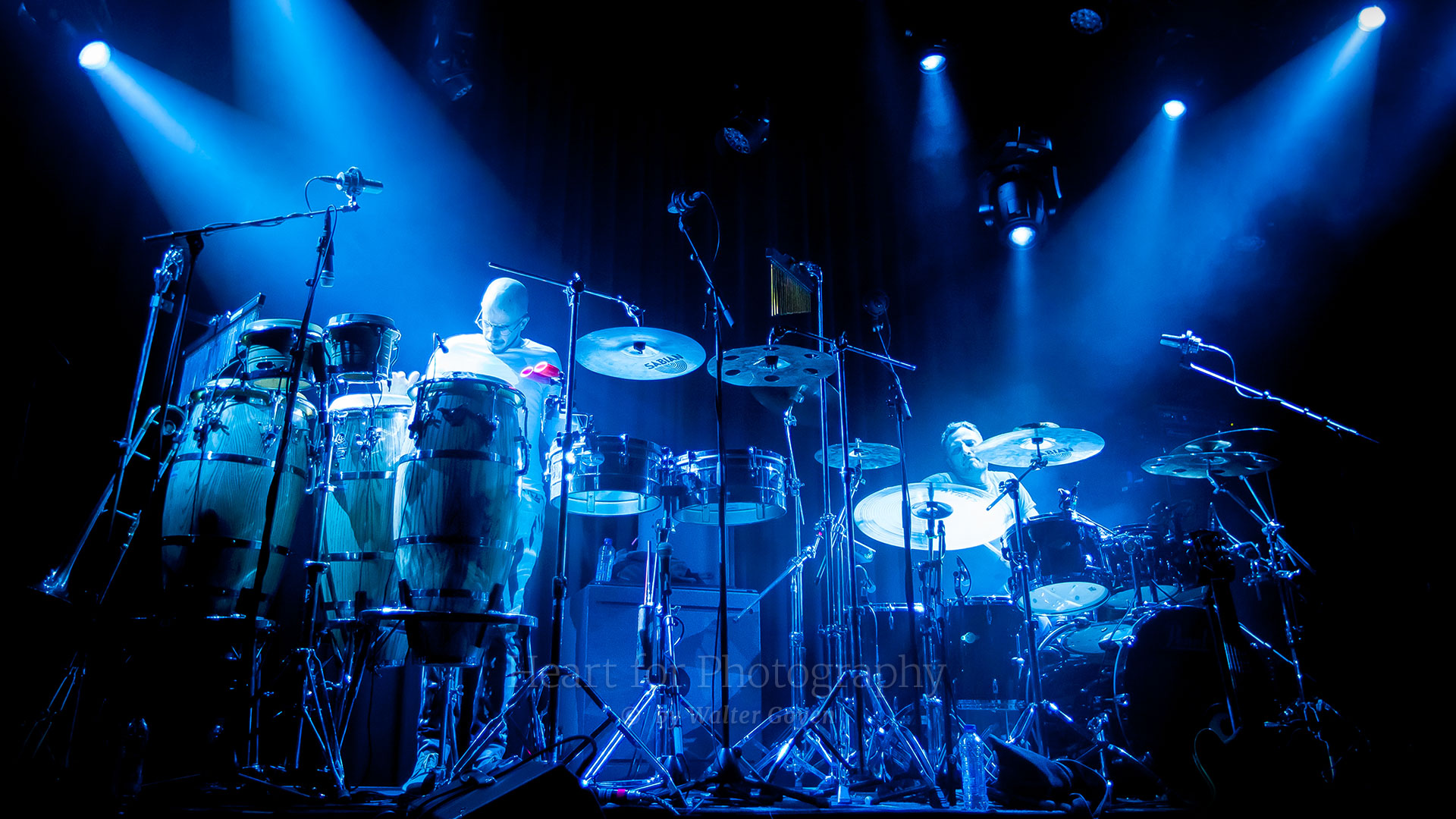 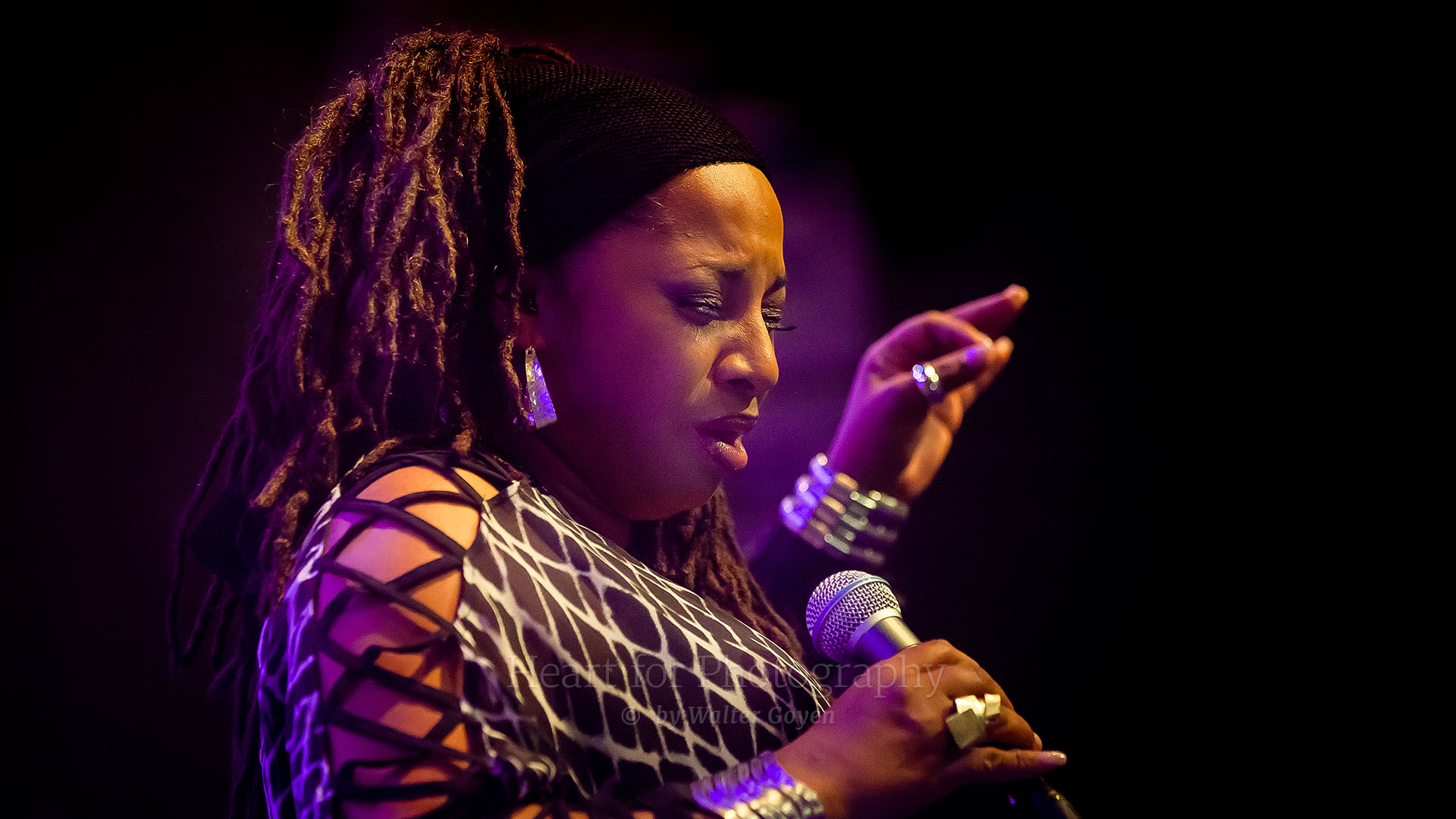 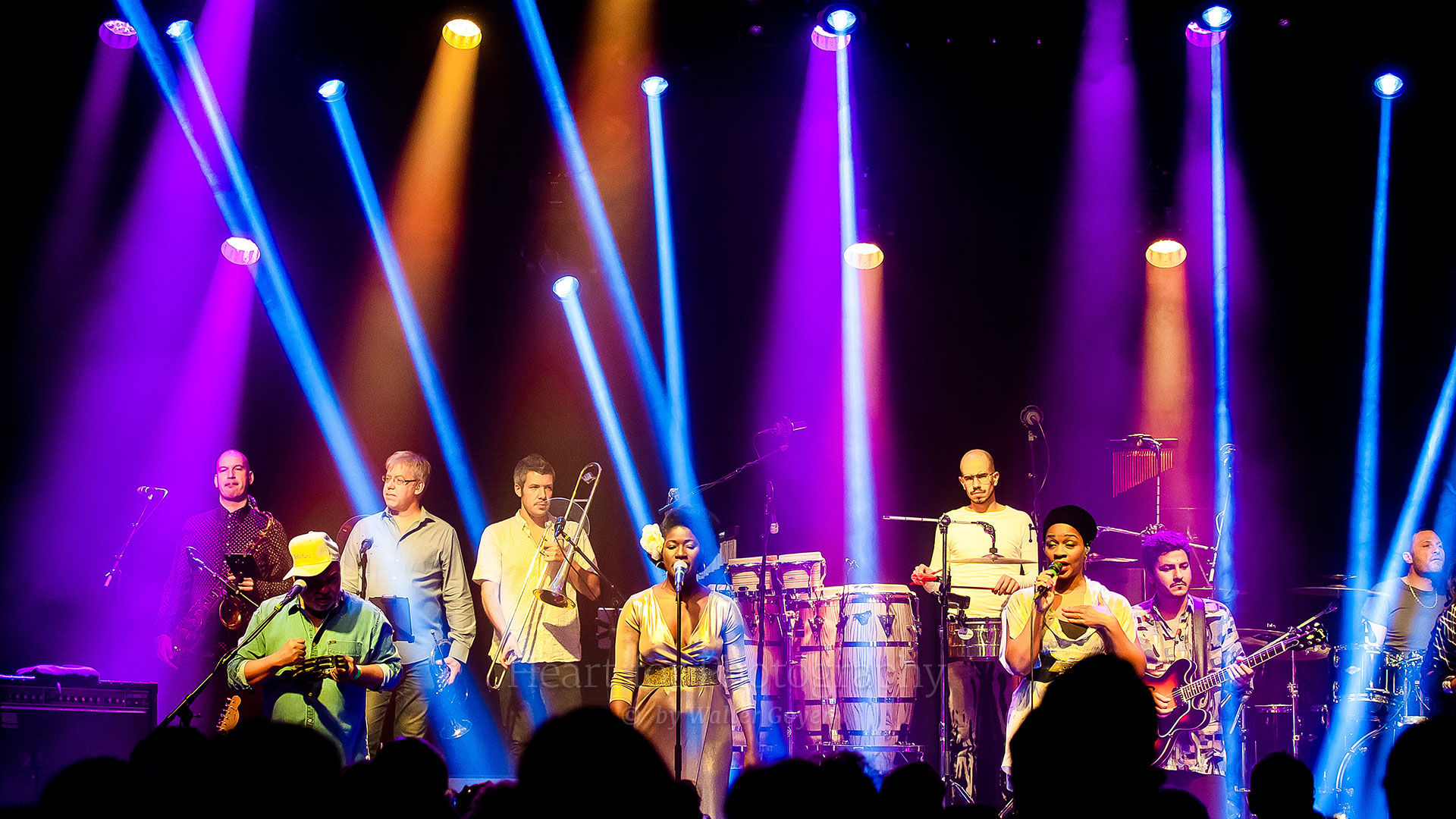 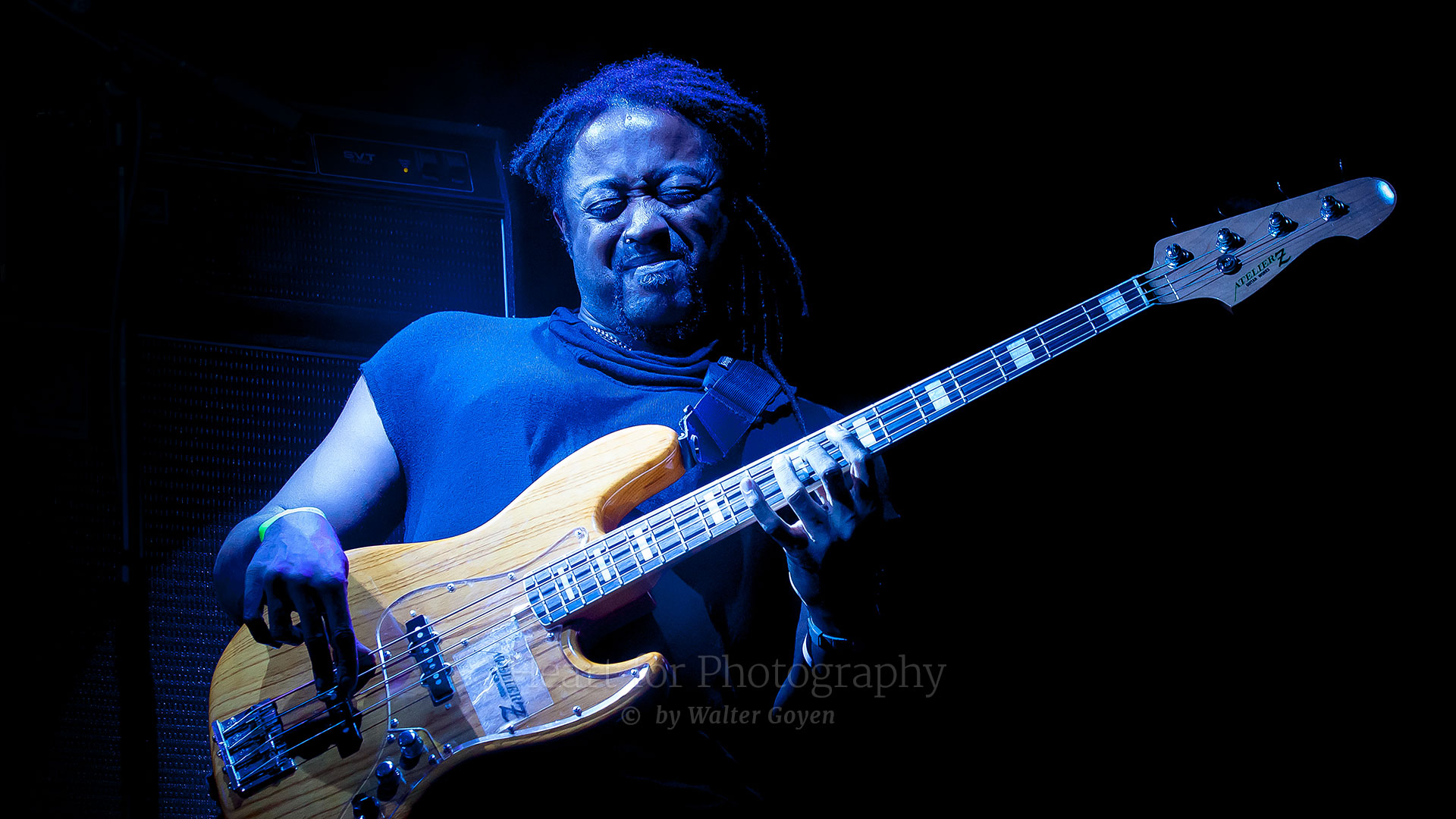 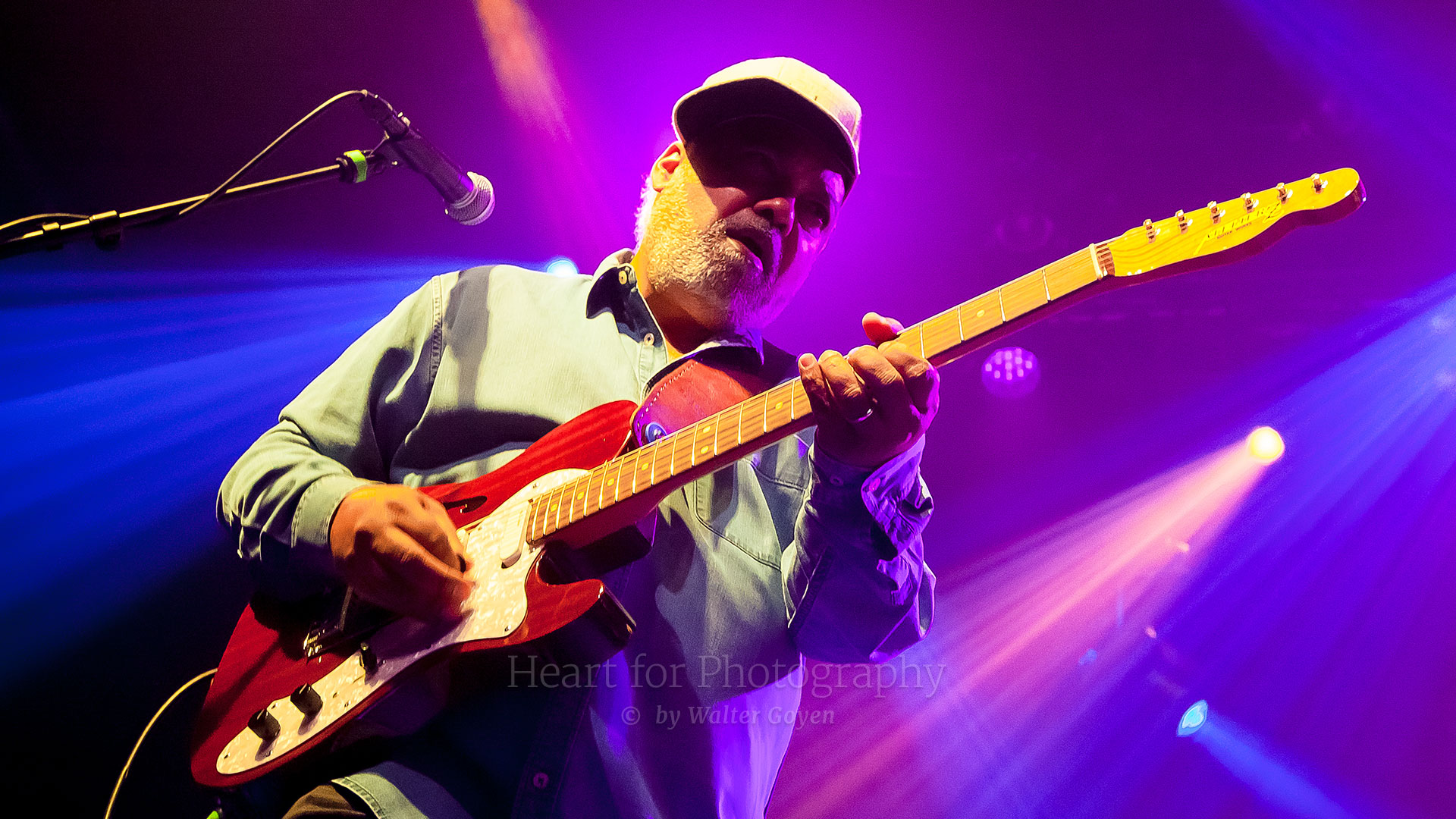