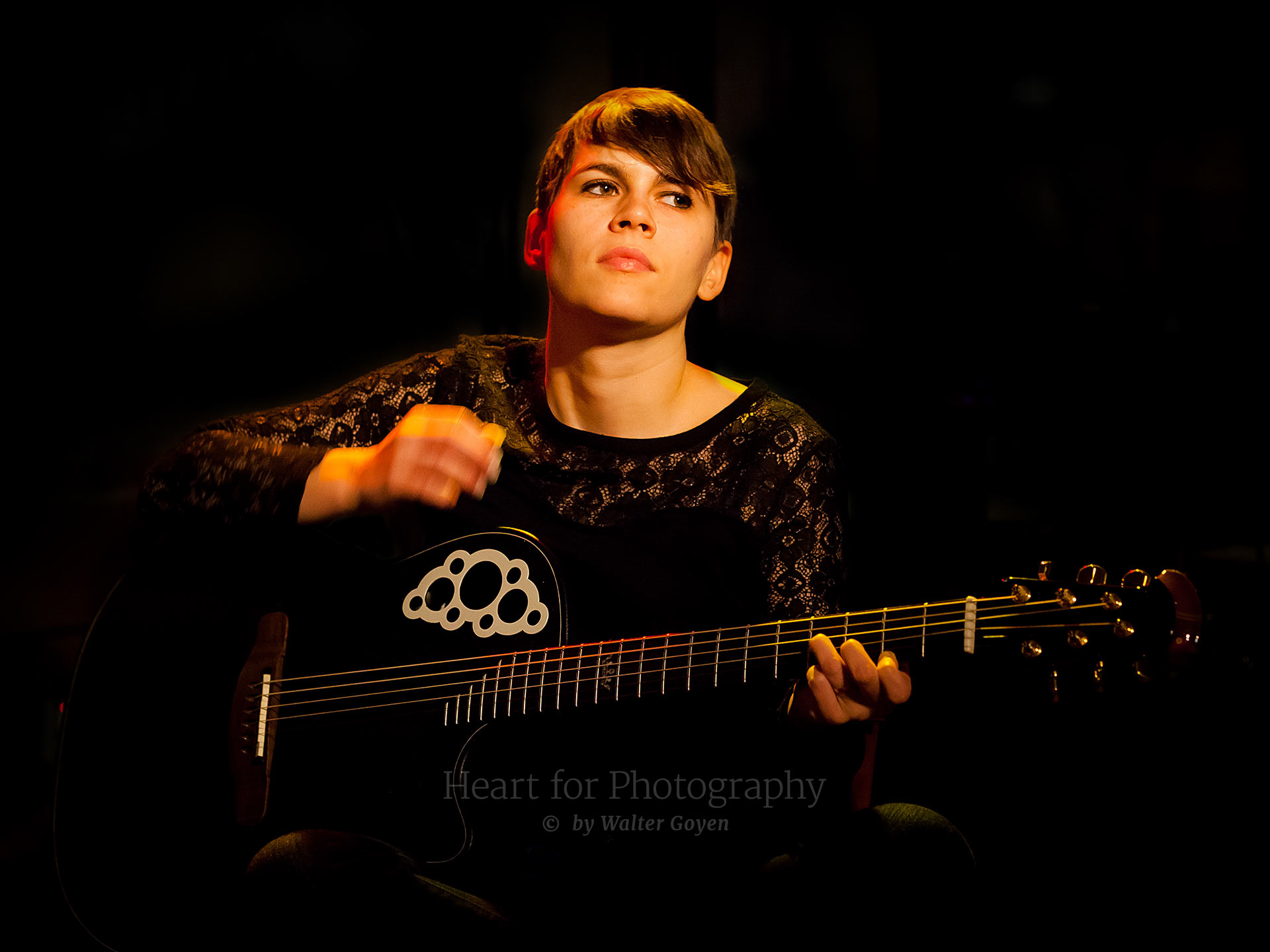 Kaki King (born Katherine Elizabeth King, August 24, 1979) is an American guitarist and composer. King is known for her percussive and jazz-tinged melodies, energetic live shows, use of multiple tunings on acoustic and lap steel guitar, and her diverse range in different genres.

In February 2006, Rolling Stone released a list of "The New Guitar Gods", on which King was the sole woman and youngest artist. In addition to a 10-year career that includes six LP and two EP albums, King has also scored music for television and film. She worked alongside Eddie Vedder and Michael Brook contributing music for the soundtrack to Sean Penn's Into the Wild, for which the trio received nominations for a Golden Globe Award for Best Original Score.

In 2013 gave a unique concert in a secret society in Amsterdam, invited by Guitar Academy founder Wim den Herder. A superb concert, where fortunately I could sit first row and make this intimate series of photos. 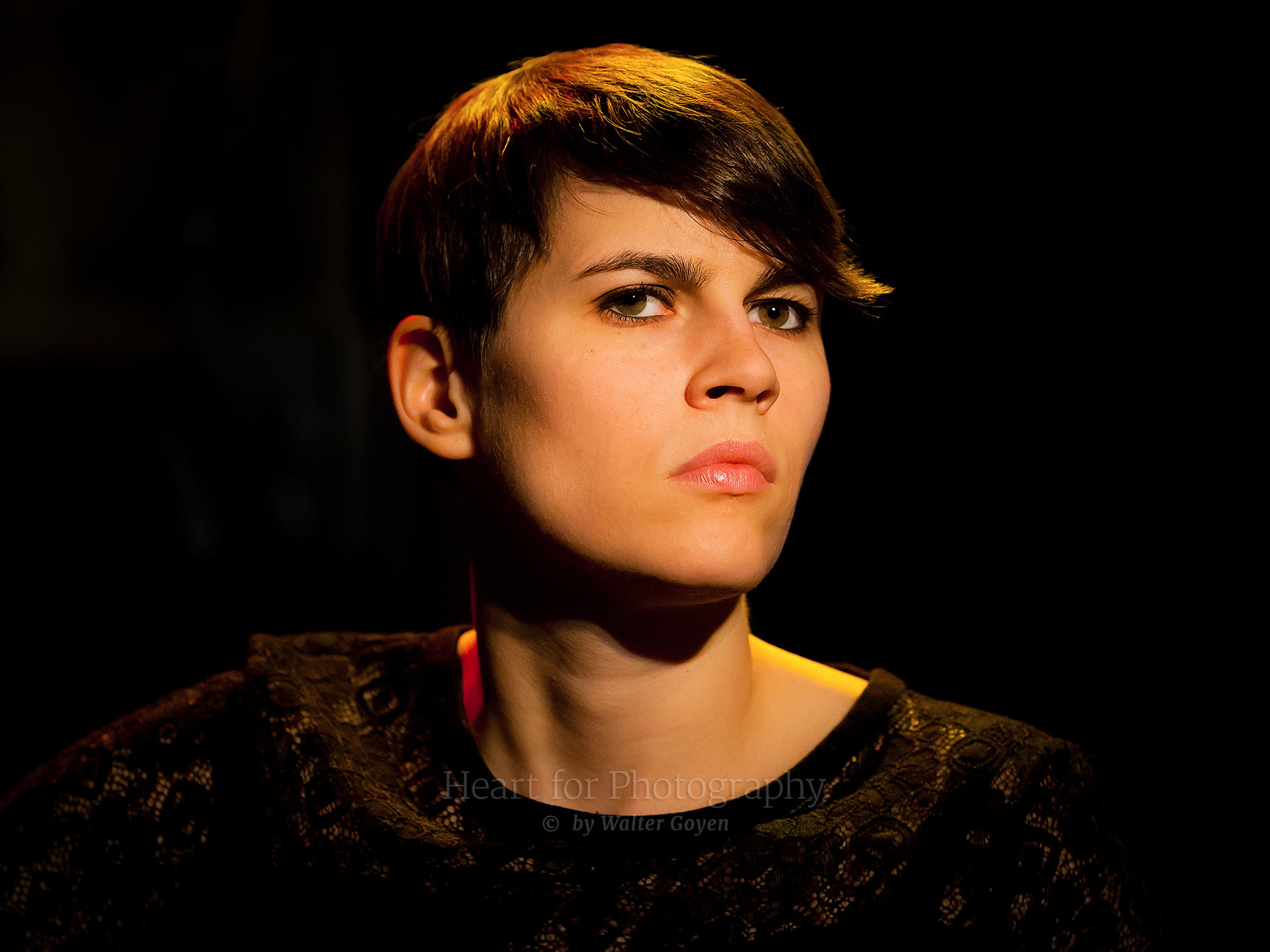 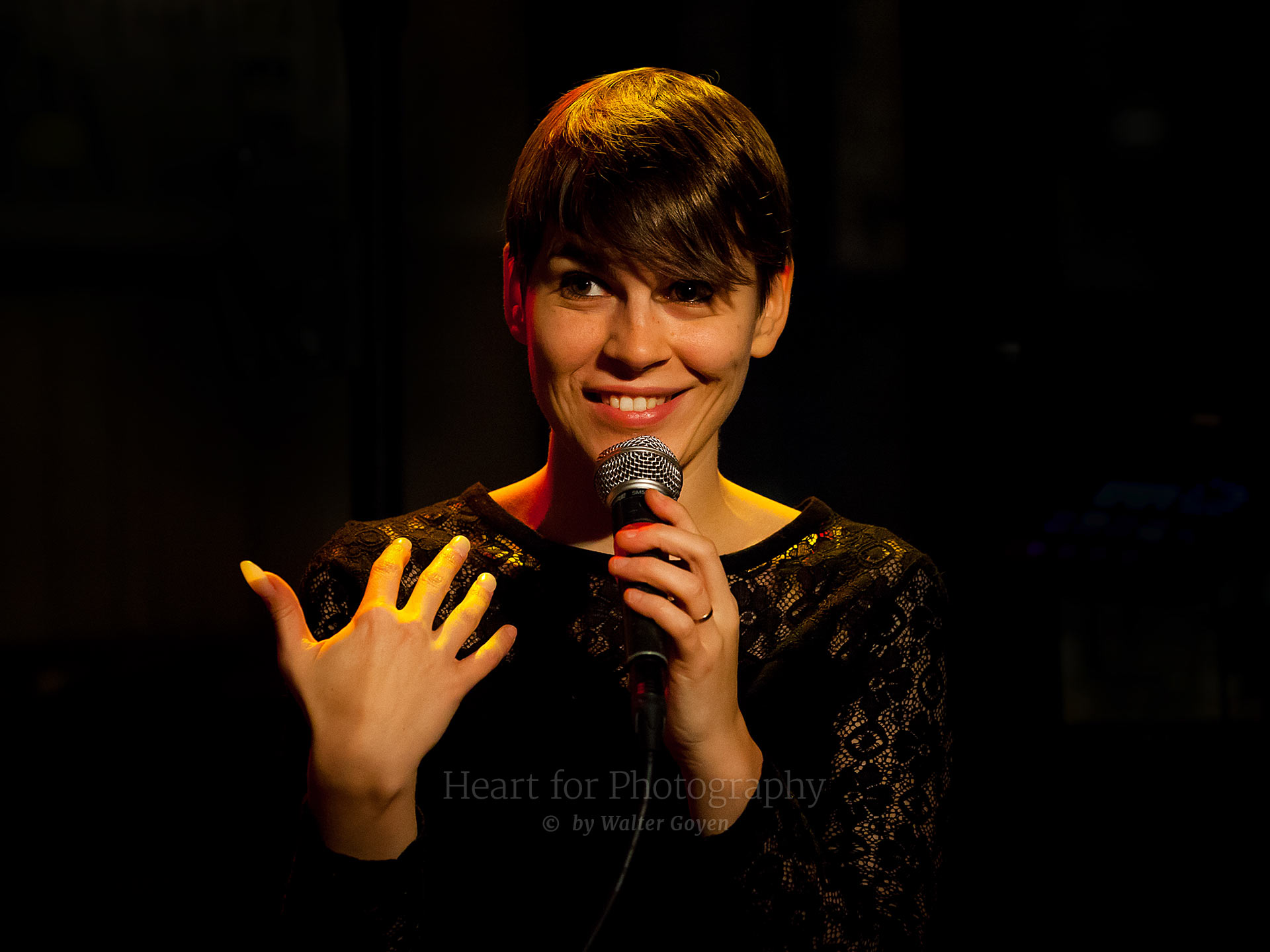 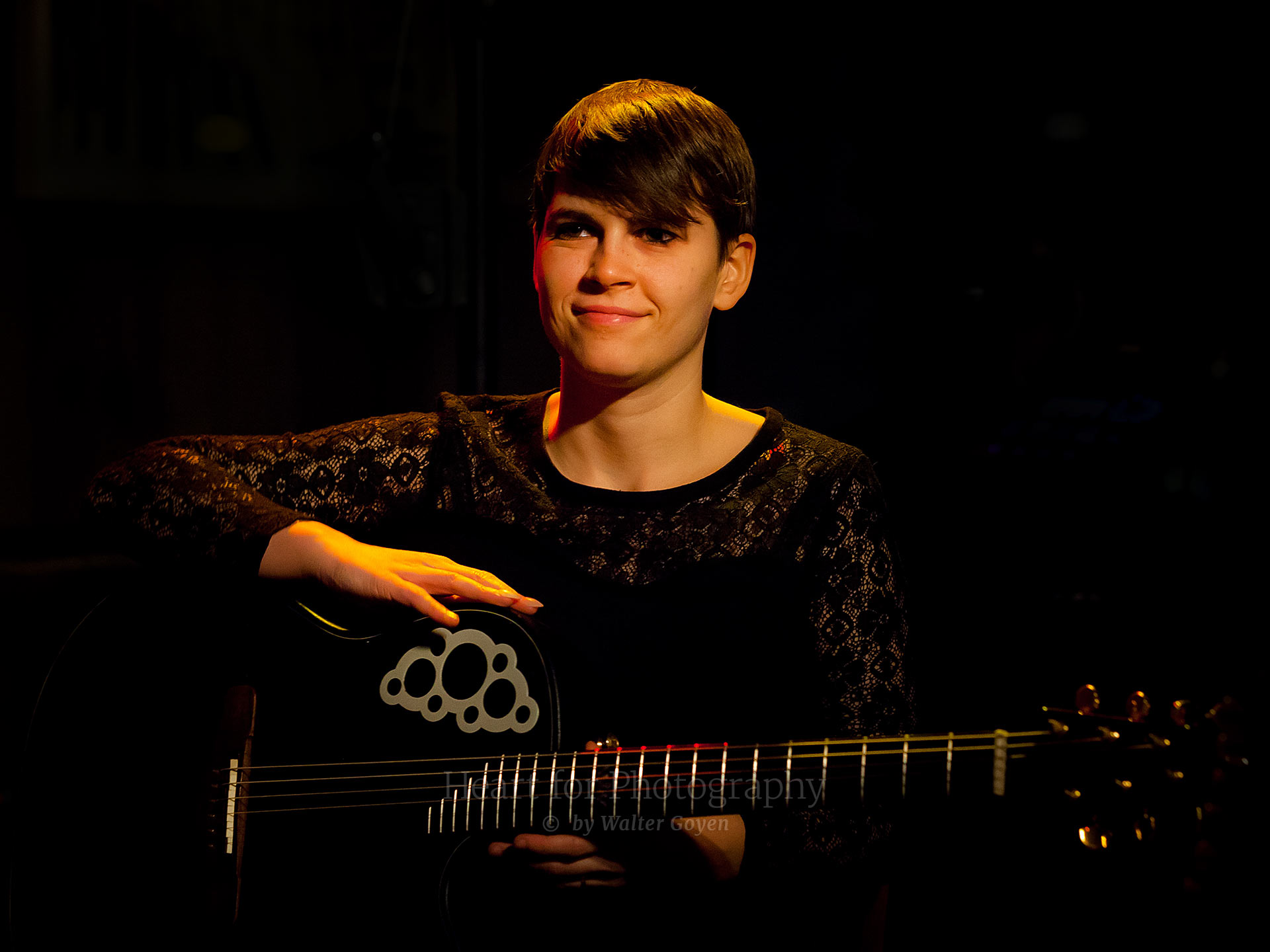 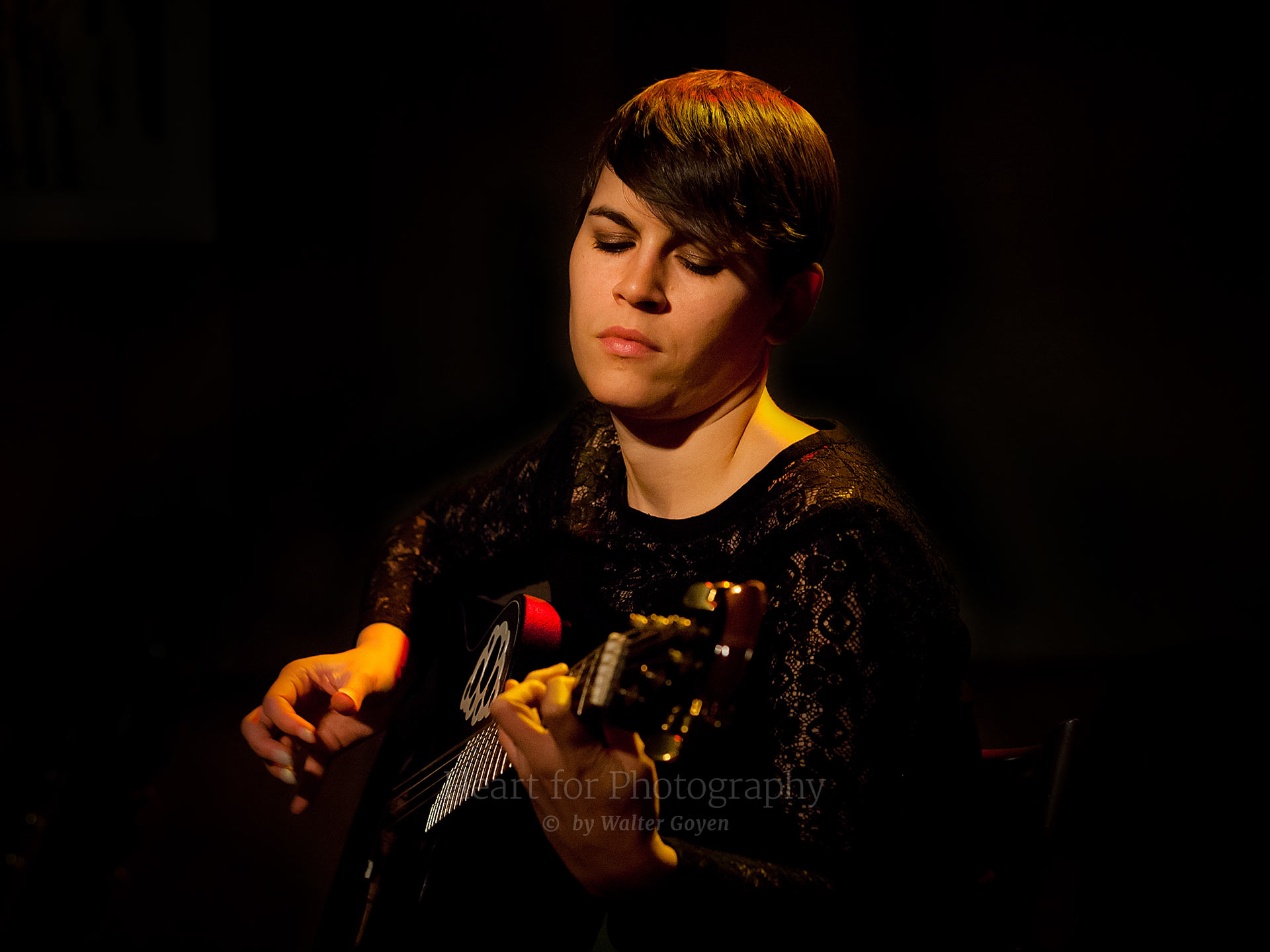 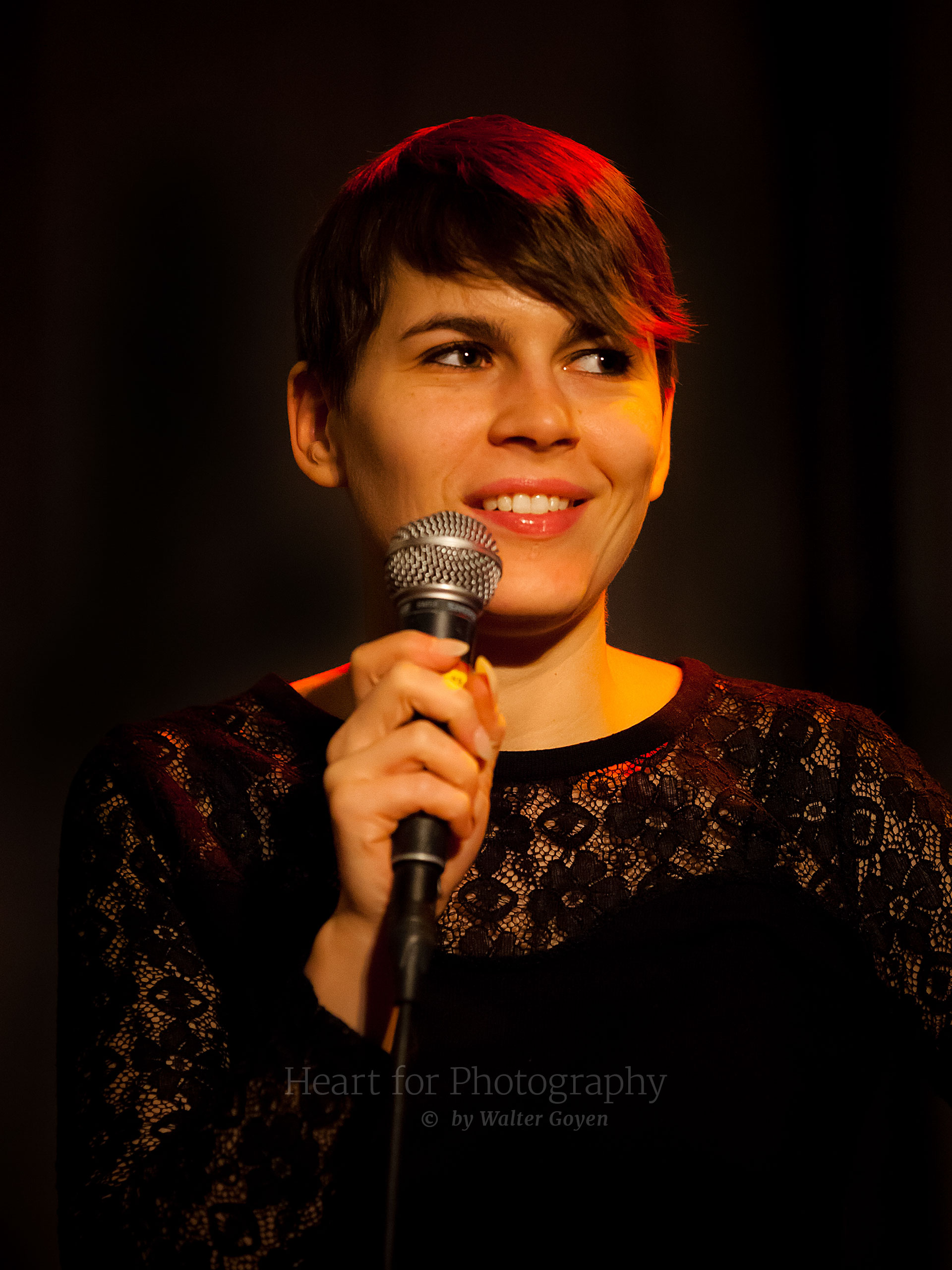 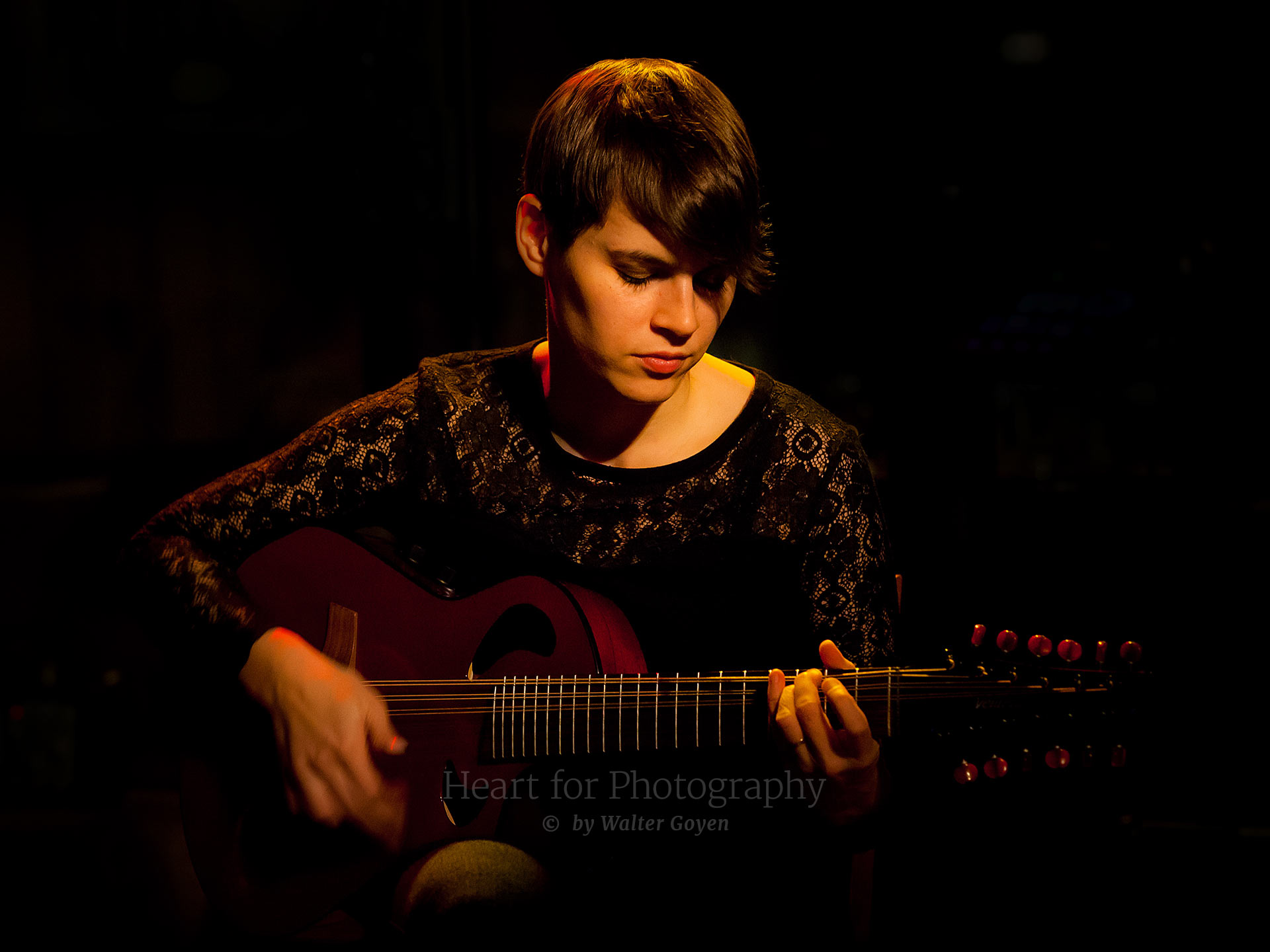 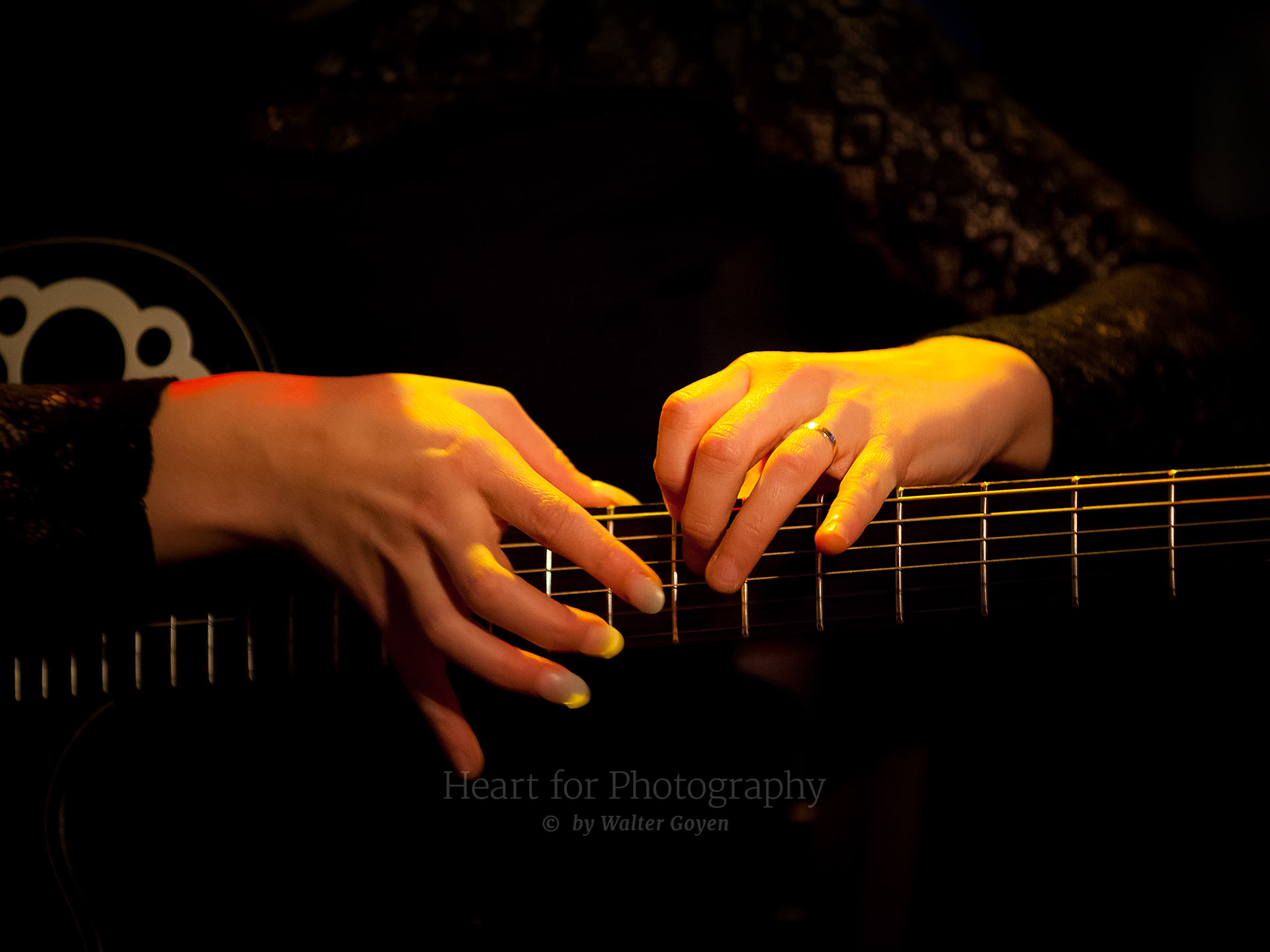 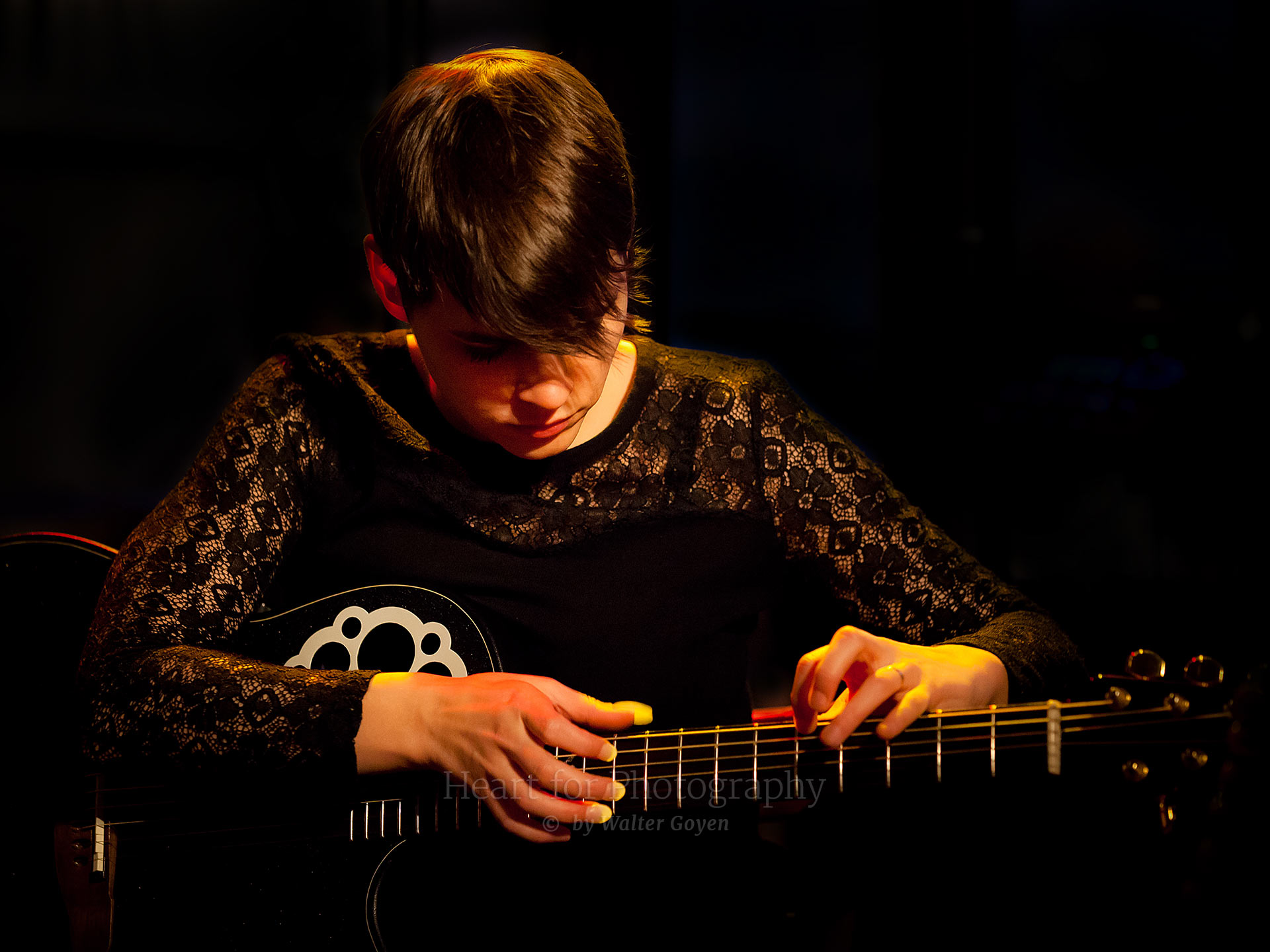 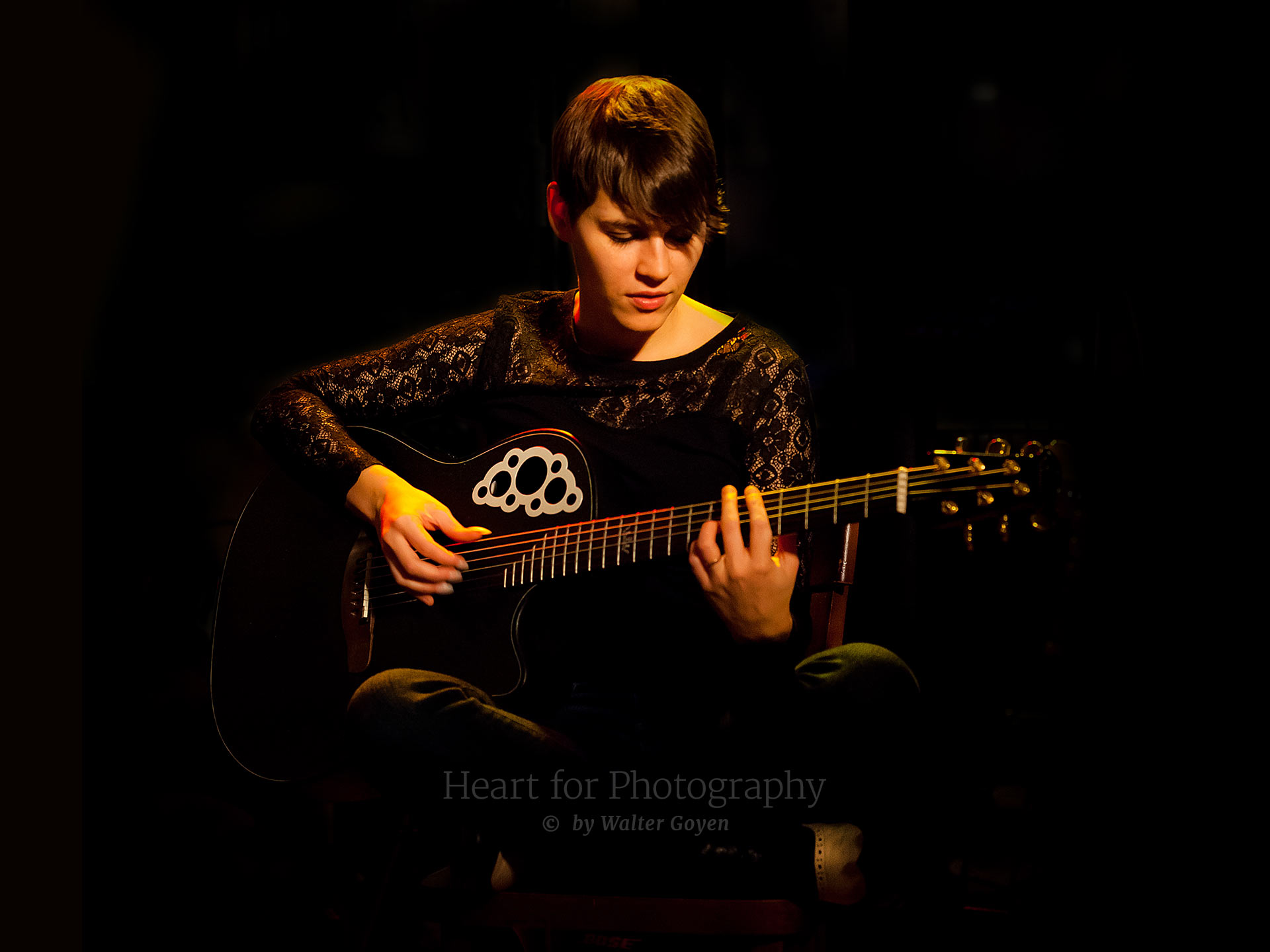 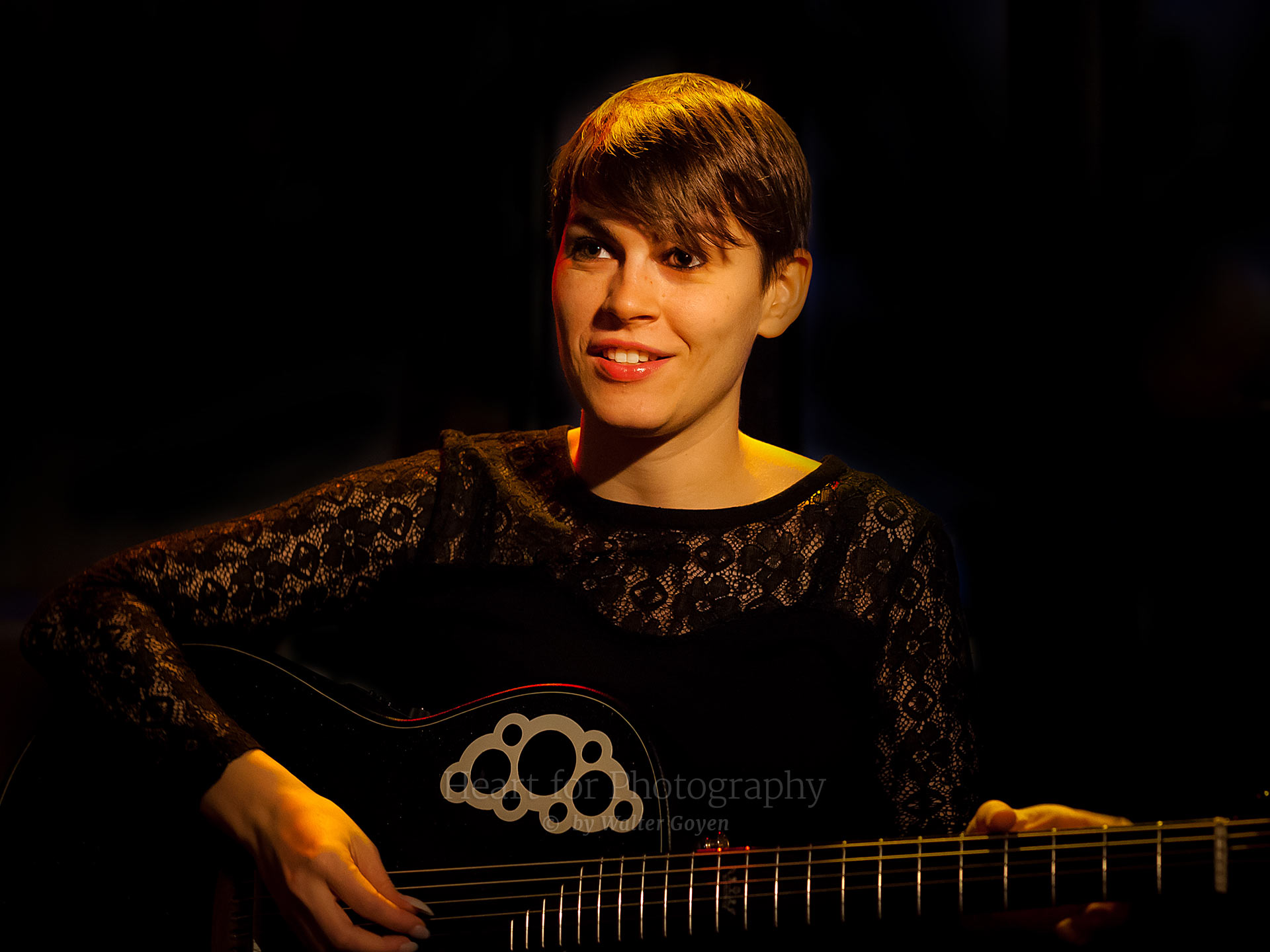