Dutch pupular singers at the square of Amersfoort, 2018

My city Amersfoort has a fantastic, historic center. Remains of settlements in the Amersfoort area from around 1000 BC have been found, but the name Amersfoort, after a ford in the Amer River, today called the Eem, did not appear until the 11th century. Amersfoort is called Keistad (boulder-city) and has The inner city of Amersfoort has been preserved well since the Middle Ages. Apart from the Onze-Lieve-Vrouwetoren, the Koppelpoort, and the Muurhuizen (Wall-houses), there is also the Sint-Joriskerk (Saint George's church), the canal-system with its bridges, as well as medieval and other old buildings; many are designated as national monuments. (Source: Wikipedia)

As you can see on my photos, the square was very crowded; they even had to limit the amount of people. Fortunately I could get in with my cameras (thanks, Floor!) and make lots of photos.

In the background you can see the Onze-Lieve-Vrouwentoren (Tower of Our Lady), one of the tallest medieval church towers in the Netherlands. Nowadays it is beautifully lighted (light design by Jeroen Jans). 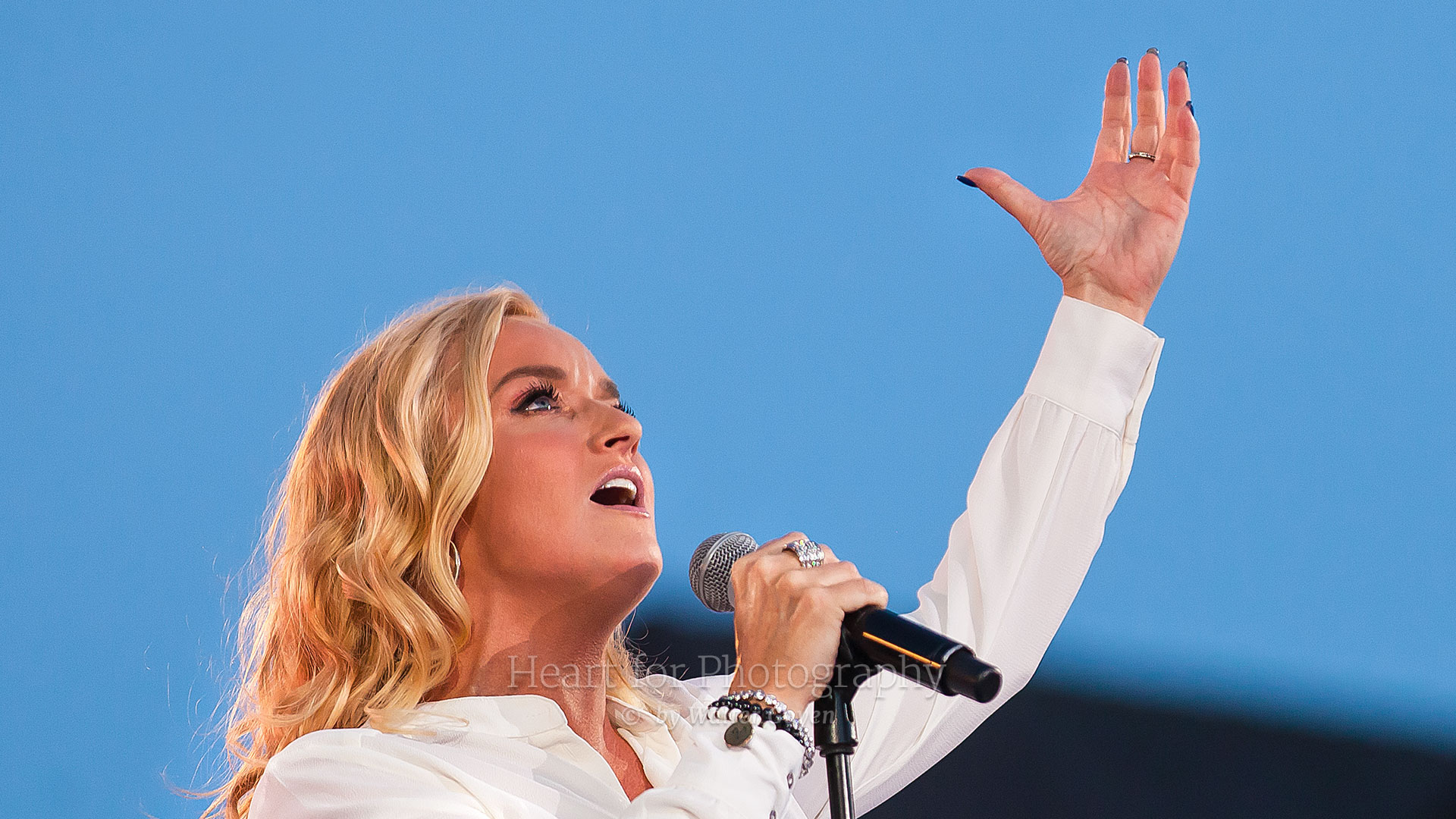 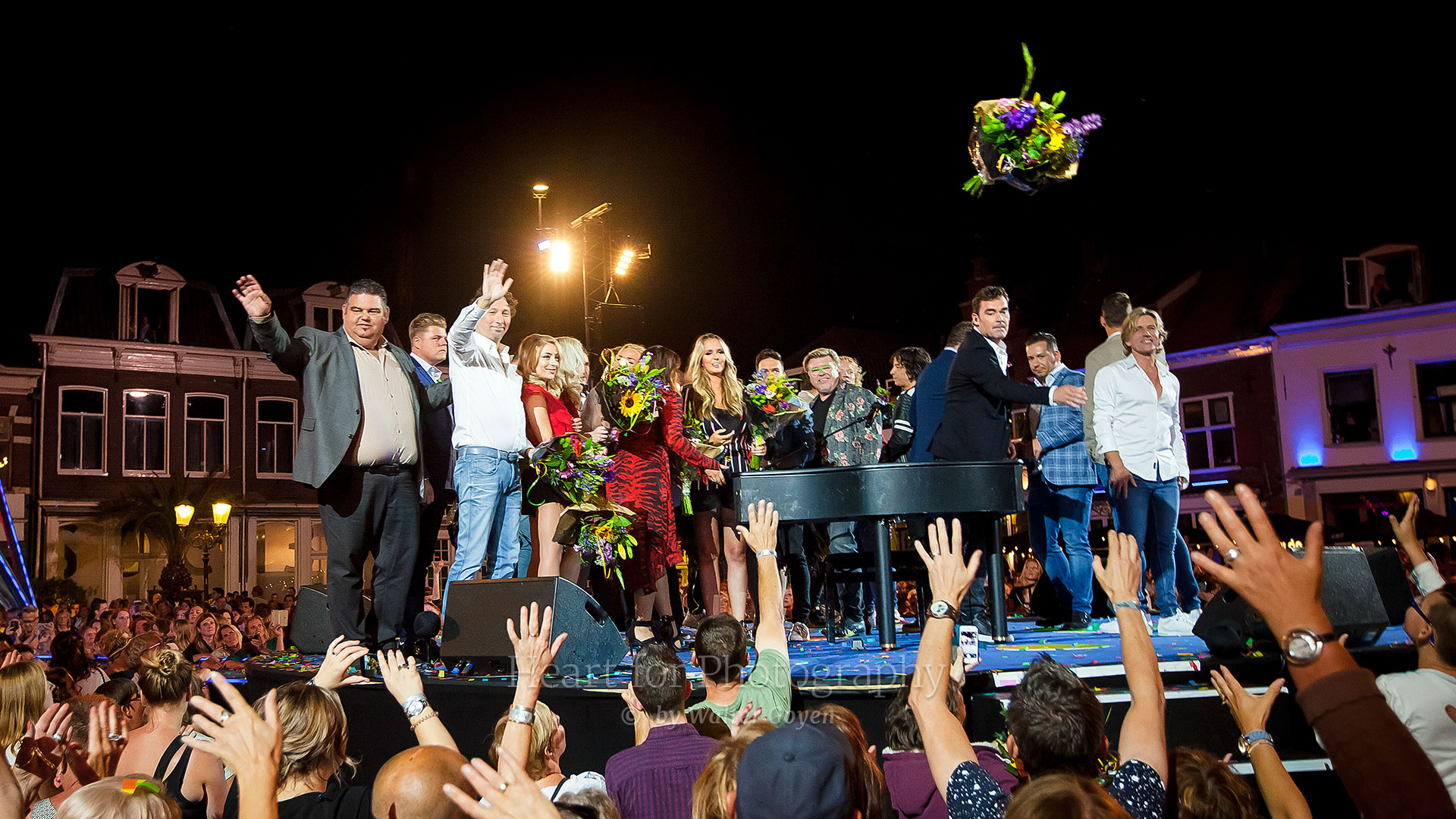 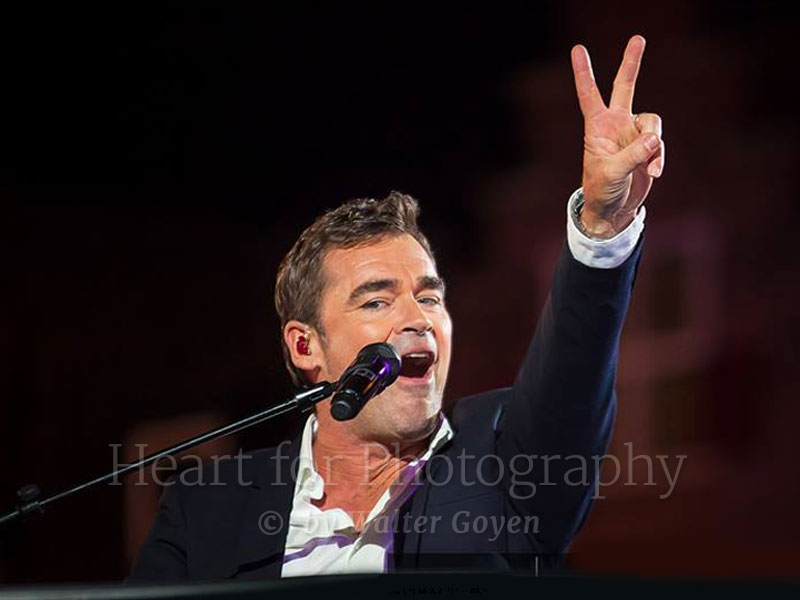 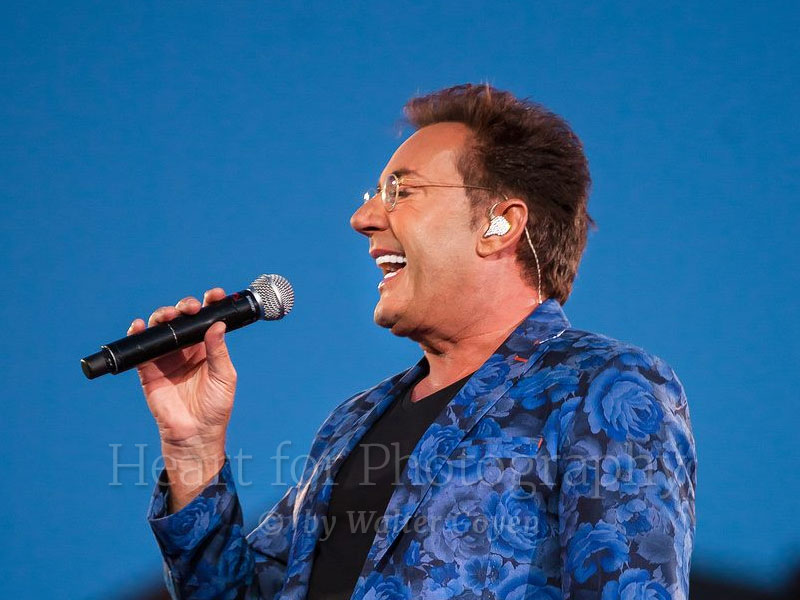 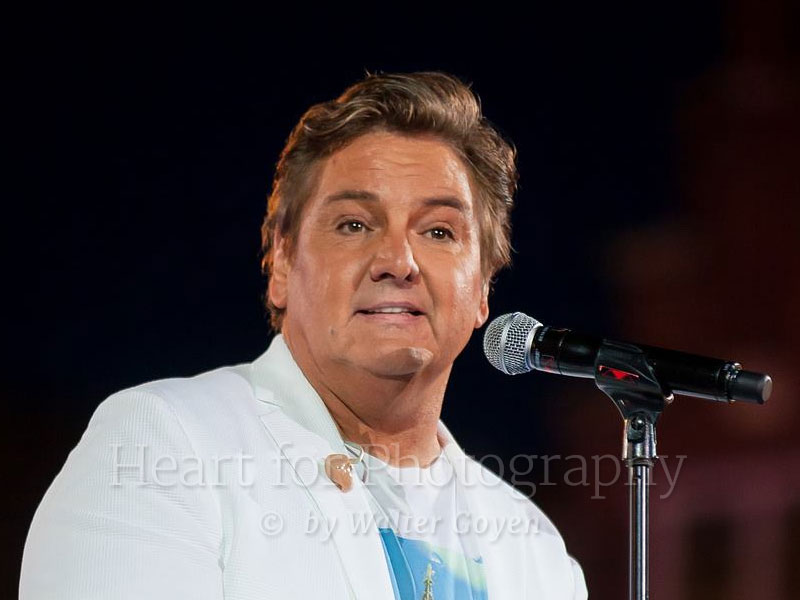