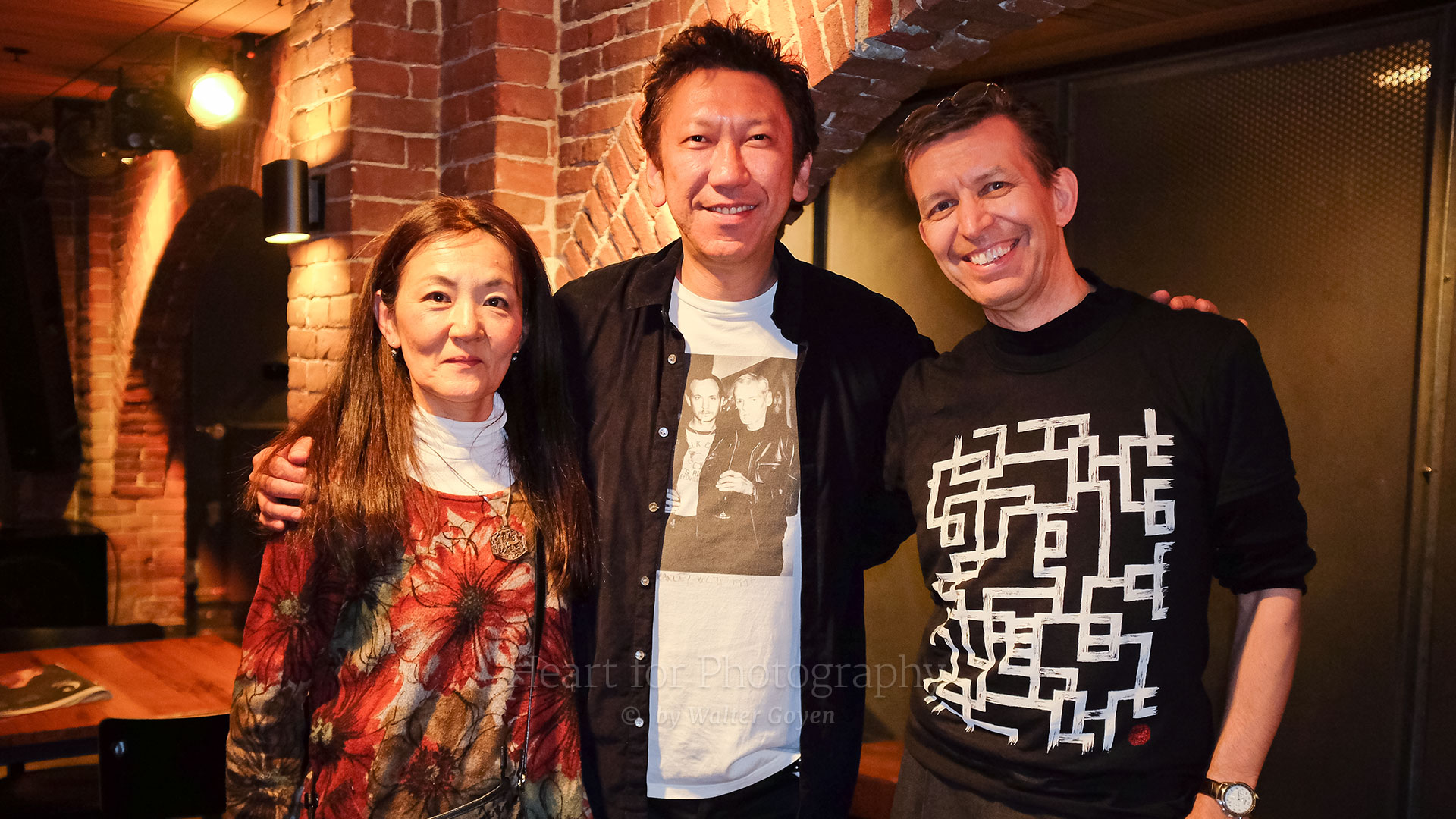 In 2017 Hotei visited The Netherlands for two concerts in Paradiso Amsterdam and Paaspop. He hired me to make photos of these two events. The photos were for his private use only, so unfortunately I can not show them here. Still I am proud to have worked for this fantastic guitarist. He's a nice guy too, with a great band.

Tomoyasu Hotei, also known simply as Hotei is a Japanese musician, singer-songwriter, composer, record producer and actor. With a career spanning more than 35 years, Hotei claims record sales of over 40 million copies and has collaborated with acclaimed artists from around the world.

In 2003, he was ranked number 70 on HMV Japan's list of the 100 most important Japanese pop acts. He ranked second in a 2011 poll on who the Japanese people thought was the best guitarist to represent Japan. An iconic artist in his native Japan, he moved to London in 2012 and continues to perform and release music globally.

Internationally Hotei is best known for his song "Battle Without Honor or Humanity", which has been featured in numerous films, commercials, video games, and events, most notably Quentin Tarantino's feature film Kill Bill.
Source: Wikipedia


Here you see him live in Japan, where he fills huge stadions.


Here are some photos of Hotei with my dearest wife Kaori and me in Paradiso. 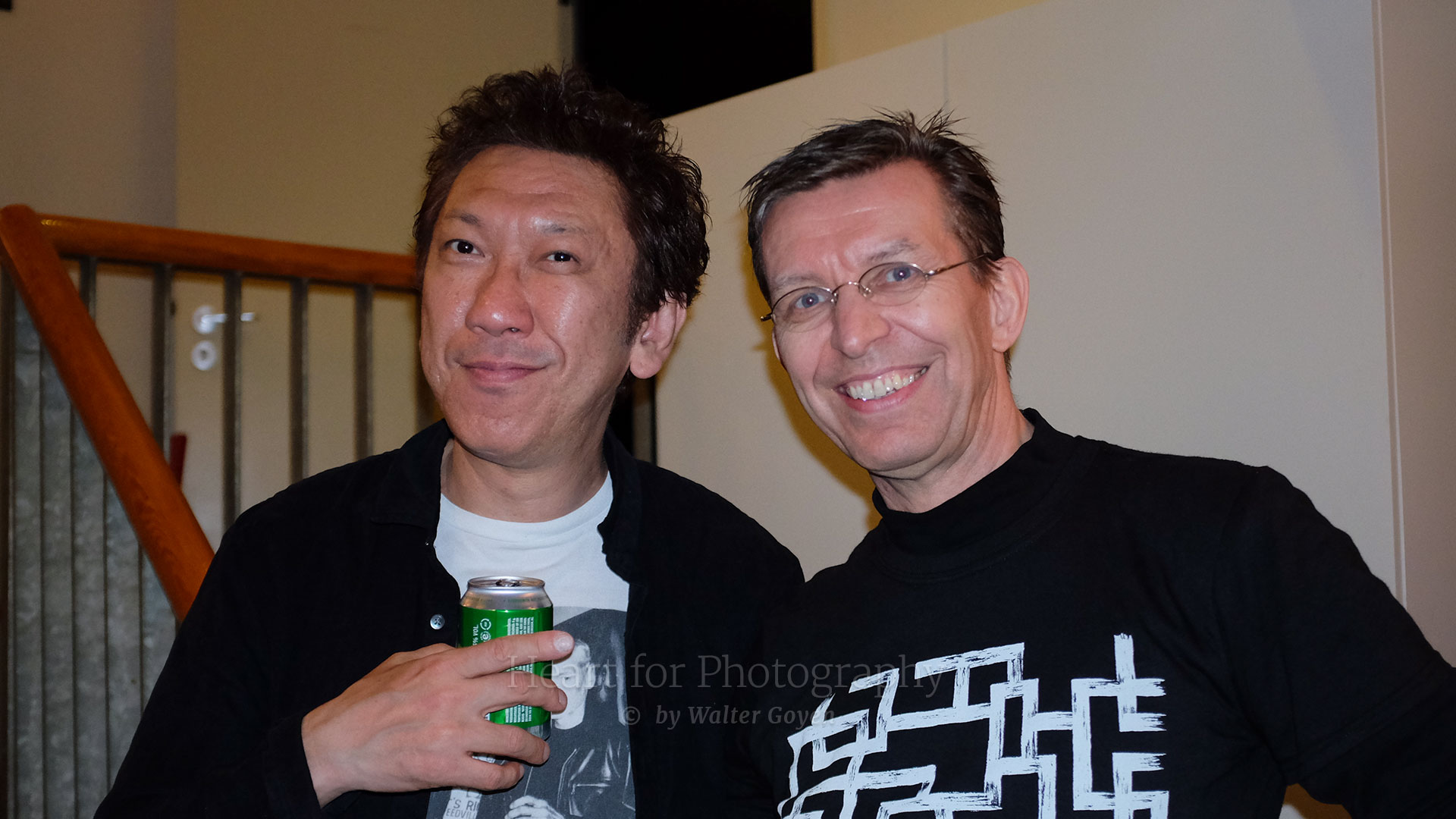 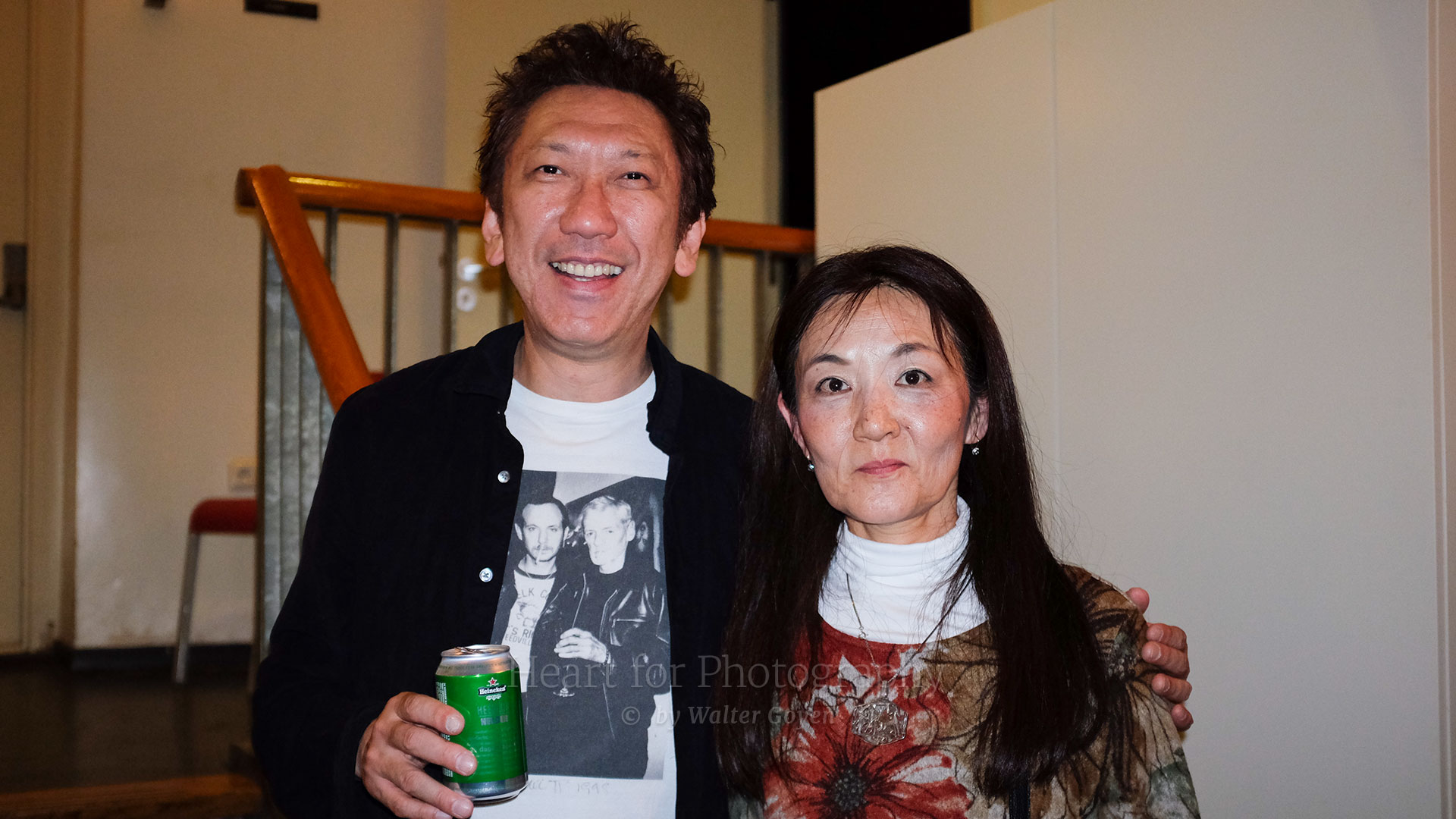